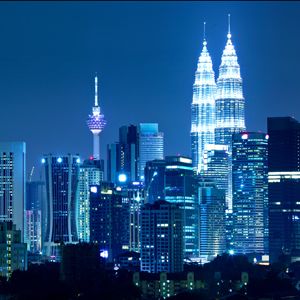 Australian delegates including a High Court Judge and four silks will deliver talks at the conference.

He said the conference would be an exciting opportunity to showcase the accessibility and quality of Australian advocates before an international audience.

“[Asia] certainly appears to be a market which is growing and which is an opportunity for Australians,” he said.

Livesey will be joined in Malaysia by a high-powered delegation.

Livesey said he would discuss directors’ duties in the context of insolvent companies, while Griffiths and Bridge would speak about opportunities for Asian clients to pursue international arbitration in Australia.

Justice Kiefel is going to deliver a talk on barrister immunity, comparing justifications for its abolition in England to its retention in Australia.

Livesey said the ABA’s support of the Malaysia Law Conference builds on years of significant advocacy training and pro bono assistance by Australian lawyers in Asia.

In the recent debate surrounding the two alternative titles for silks, QC and SC, some have argued that the QC title is the more commercial option in Asia due to its perceived prestige.

Livesey said he is undecided on this point. “I’m hoping to learn more about that as a result of my trip to Malaysia. I’ve heard it said that the use of QC is very helpful. I’ve heard it also said that the alternative is now very well recognised, so I’m waiting to find out,” he said.

He added that the ABA “is very content to leave the question of QC or SC to the individual Bars.”