Barrister-turned-businessman has his fingers in many pies 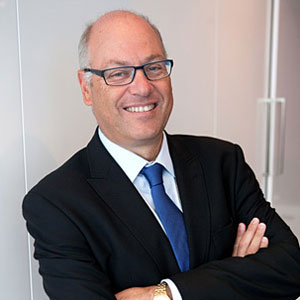 Kaye (pictured) is also the chairman of paper company PaperlinX Limited and a director of Magontec Limited.

Chairman of Collins Foods, Russell Tate, said: “The board is pleased to welcome Kaye as a director of the company.

Kaye was admitted to legal practice in 1978 and worked as a solicitor at Allen & Hemsley Solicitors. He went on to pursue a legal career in commercial law at the NSW Bar, becoming a senior counsel in 2003.

He became the chairman of PaperlinX in April 2013, just seven months after being appointed a director of the struggling company.

Barrister-turned-businessman has his fingers in many pies