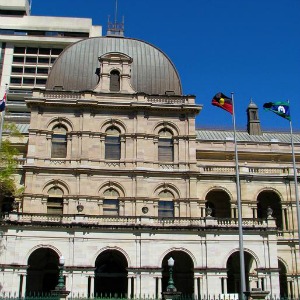 Labor has pre-selected a local barrister as a candidate for the state seat of Redlands in Queensland.

Deborah Kellie is the first female barrister to stand for the Labor Party in the electorate.

Opposition leader Annastacia Palaszczuk commented on the decision, saying, "The Redlands community needs a local candidate that they can be proud of and I know that Debbie Kellie fits that bill."

The seat of Redlands is currently held by LNP member Peter Dowling with a 21 per cent margin. However, LNP pre-selection delegates overwhelmingly voted against his standing in the 2015 election last Saturday.

Dowling has been dogged by scandal during his time in office. In 2013, images of his penis dipped in red wine which he had sent to his mistress were made public. He is also under public scrutiny for using taxpayers’ dollars to take his mistress on a number of parliamentary trips.

Kellie has lived in the Redlands electorate for the past 14 years. She has experience representing clients in family law, criminal prosecution and in workplace rights.

The seat of Redlands spans the suburbs of Cornubia, Redland Bay, Victoria Point, Thornlands and the bay islands.

The Queensland state election is expected to be held in March 2015.