New Victorian silks given choice of QC or SC

Victoria’s most recently-anointed silks have been given the option of adopting the Queen’s Counsel (QC) title.

The 18 barristers who became silks in November 2014 are the first group in 14 years to have the choice of being appointed as QC.

Victorian attorney-general Martin Pakula made the announcement on January 22.

Victoria ditched the QC title in favour of SC in 2000. When the post nominal was reintroduced in 2014, 89 per cent of Senior Counsel eligible to have their title changed to QC applied for ‘letters patent’.

The granting of ‘letters patent’ enables the use of the QC title.

“The designation of QC is a mark of distinction recognised globally … the offer of choice by the Attorney-General assists advocates in competing internationally and in the domestic Australian level,” he explained.

The attorney-general has also asked the Victorian Bar to undertake a review before any more QCs are appointed.

“This type of review was recently undertaken by the NSW Bar, which ultimately decided not to seek the reintroduction of Queen’s Counsel in NSW,” said Pakula.

Peters said the Victorian Bar would consult its members, the legal profession as a whole, and the wider community about the change. 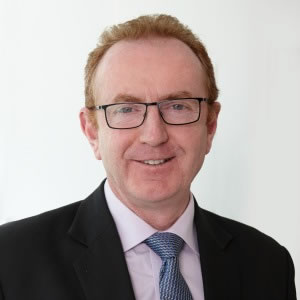 New Victorian silks given choice of QC or SC