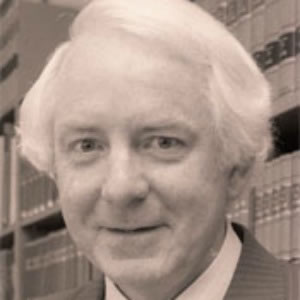 “He held many esteemed roles and made a valuable and lasting contribution,” Mr Keogh said. “His life is celebrated, and his passing mourned, by many.

“There are few people who have given more to the practice of law and service to justice.”

Mr Toohey was one of six High Court judges in 1992 to hear the landmark Mabo case, which recognised native title in Australia for the first time.

The High Court rejected the doctrine of terra nullius in favour of the common law doctrine of Aboriginal title.

Mr Toohey was appointed to the High Court in 1987 after serving on the Federal Court of Australia and Supreme Court of the Northern Territory.

In September 2000, Mr Toohey was appointed as an independent member of the Bloody Sunday Inquiry into the killings in Derry, Northern Ireland, in 1972.