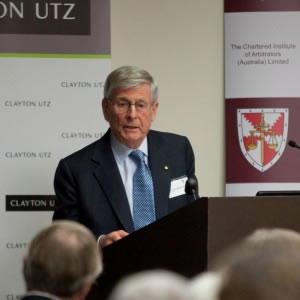 Despite the growing popularity of international arbitrations, questions remain over the role of evidence in such matters, former High Court chief justice Murray Gleeson has said.

Speaking at an event hosted by the Chartered Institute of Arbitrators and Clayton Utz in Melbourne, Chief Justice Gleeson highlighted several issues regarding the use of evidence in arbitration.

“In an international commercial arbitration where the hearing takes place in Australia and the law of the arbitration is Australian law, it may be that the arbitrators are from different backgrounds of legal culture. It may also be that, in the case of a contractual dispute, the governing law of the contract is that of some other jurisdiction,” he said.

“It would be unsafe to assume that disputes about evidence will be resolved in the same way as in the Supreme Court of one of the states, or the Federal Court.”

Under the International Arbitration Act 1974, the only rules laid down are that each party be given a full opportunity to present their case and the tribunal is free to decide on the admissibility, relevance, materiality and weight of any evidence.

Chief Justice Gleeson examined in-depth how these elements are balanced by evidence rules in Australian courts and how each might work in an arbitration context, including the rules around pre-contractual discussions, expert evidence and hearsay.

While he suggested arbitrations were unlikely to implement all rules of evidence like a court, he urged arbitrators to operate with a sense of rationality and fairness.

“Subject to the rules governing the particular arbitration, these rules of evidence are unlikely to be of direct application in an international commercial arbitration. It should be kept in mind, however, that they are not arbitrary; they are based on judicial experience and principles of rationality and fairness,” he said.

“Rationality and fairness ought to guide arbitral proceedings as well, and it is therefore not unlikely that, where there is an objection to evidence, the same practical outcome may result, even though the rubric under which a ruling is made may be different.” 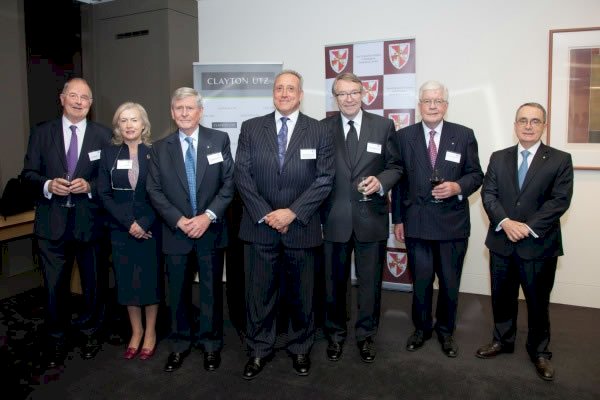