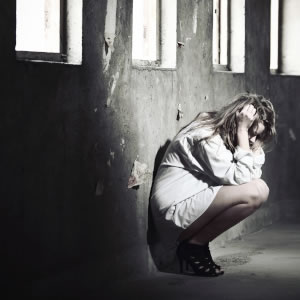 A retired judge will investigate the closure of a Queensland youth mental health facility, which was followed by the suicide of three teenagers last year.

The inquiry will examine the events leading up to the suicide of Will Fowell, Caitlin Wilkinson and Talieha Nebauer, which occurred in the months following the closure of the Barrett Centre.

The Barrett Centre was the only long-term care facility for adolescents suffering from severe and complex mental illnesses in Queensland.

The previous Labor government planned to relocate the facility, even allocating $16 million to the move.

The LNP government did not follow through with the proposal and closed the centre, promising to offer updated services.

Ms Palaszczuk said the inquiry would provide an opportunity for families to ask questions and seek answers about their children’s care and tragic deaths.

“Its aim will also be to make recommendations for the future care of high-risk teenagers and the provision of mental health services for Queensland adolescents,” she said.

The Commission of Inquiry is expected to be completed by mid-January next year.