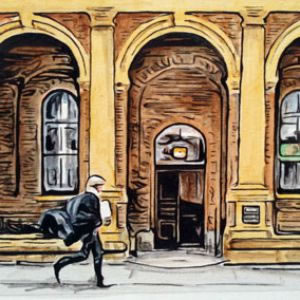 There should be no substantive change to the current system permitting silks to choose between QC or SC in Victoria, a new report has concluded.

Former judge Murray Kellam released a report on the reintroduction of Queens Counsel in Victoria this week.

The report, commissioned by Attorney-General Martin Pakula, recommends that barristers appointed as SC continue to have the choice of seeking letters patent as QC.

Justice Kellam concludes that there are significant economic advantages inferred by the title QC, particularly in Asian markets, which are dominated by English QCs.

He said the public interest is best served by the current system and that changes would only introduce further confusion.

He also responded to concerns that QC is an “undesirable anachronism” that does not reflect a modern, pluralist society, and does not anticipate Australia becoming a republic in the future.

“The reality is […] that the designation of Queen’s Counsel has only a remote connection with Australia’s monarch, and that the community understands the title to be only a mark of legal excellence attributed to barristers of high-standing and ability,” he wrote.

Justice Kellam compared ‘QC’ to other historic designations used in common parlance, such as a ‘Rhodes Scholar’ – which invokes “the image of young Australians studying at Oxford University, not Cecil Rhodes and his activities in Southern Africa”. 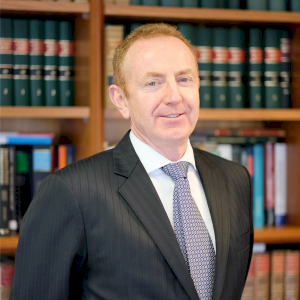 He also noted that reverting to the system where only SC was used may reintroduce a briefing bias. Future women silks could lose out under this new system as they would not have access to the prestigious QC title.

Mr Peters said that the case for choice was “compelling” and that the current system helps the Victoria bar export services and attract domestic and international work, including arbitration work, to Victoria.

“The national and international use of the title [QC] is a well-established, widely respected and recognised legal indicator of excellence,” he said.

More than 90 per cent of Victorian silks have chosen to use the title QC.

In Australia, only Victoria and Queensland still appoint QCs. The NSW Bar recently resolved to approach the Attorney-General to reinstate the appointment of QCs.