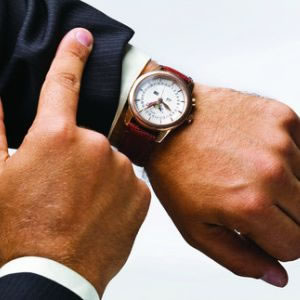 Trial delay in the NSW District Criminal Court has increased significantly since 2007, which could be counteracted by appointing more judges and defence lawyers, according to a new report.

The NSW Bureau of Crime Statistics and Research has released a report showing that the average trial delay in the NSW District Criminal Court increased significantly between 2007 and 2014 and the pending caseload reached a total of 1,716 trials.

The increase in trial delay has been caused by increases in the volume of matters coming in to the District Court, the proportion of matters that proceed to trial and the average duration of trials, the report found.

NSW Bureau of Crime Statistics and Research director Dr Don Weatherburn said the government could look to “expand the capacity of the NSW District Court by appointing more judges, defence lawyers and prosecutors” as a way of dealing with the problem.

NSW Bar Association president Jane Needham SC said these statistics were concerning, especially for matters where the accused is in custody awaiting trial.

“We have a presumption of innocence in our criminal justice system, yet delays in the court mean that individuals are spending an average of 300 days in custody before their case is resolved, at which point they may be found not guilty,” Ms Needham said.

“The government’s first priority must be to ensure that our courts are equipped to deal with the growth of matters proceeding to trial by appointing extra judges to deal with the increasing problem of delays in determining criminal matters.”