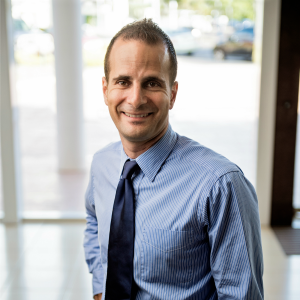 In the 2015-16 financial year, a five-day hearing in the Supreme Court will cost an individual $9,426 and a corporation $17,683 in filing fees alone (not including any legal fees).

Parties will be charged thousands of dollars to file a notice of appeal.

The government increased court fees substantially in 2013 and has increased fees each year since then, according to the society.

“The regular increasing of fees will hit individuals and businesses hard [...] There is a fundamental problem with the system when access to the court is only for those with the deepest pockets,” he added.

The society called on the government to introduce an evidence-based approach to fee hikes, in line with a 2013 Senate Legal and Constitutional Affairs Committee report.