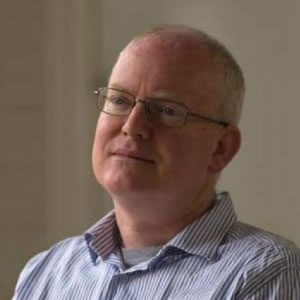 The barrister who acted for the executed Bali nine ringleaders has been named as the Victorian Australian of the Year 2016.

Julian McMahon (pictured) has a long history of acting without a fee for Australians facing the death penalty abroad including Van Nguyen in Singapore, George Forbes in Sudan and Andrew Chan and Myuran Sukumaran in Indonesia.

Mr McMahon, who has practised at the Victorian Bar for more than 17 years, was responsible for bringing together a team of lawyers in the Chan and Sukumaran case.

“Julian and the team fought tirelessly to save these two Australians,” he continued.

“They worked pro bono for many years and represented their clients with skill and dignity, leaving no stone unturned.”

Mr Peters continued: “Julian McMahon is an outstanding example to the legal profession and to the community.”

The award was presented last week by Linda Dessau, the Governor of Victoria.