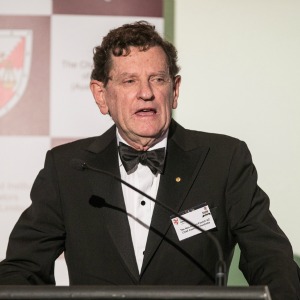 Speaking at the Chartered Institute of Arbitrators (CIArb) Centenary Dinner, Chief Justice French said arbitration had been around for several decades when the CIArb was established but had long been an undisciplined field.

“The legal establishment did not trust the process, perhaps seeing it as a threat to its representational monopolies and those of the courts in dispute resolution,” he said.

The CIArb was founded in 1915 to raise the status of arbitrators and establish arbitration as a field of study and practice.

“Before 1979 in England and 1984 in Australia, the arbitrator was subject to frequent judicial lashings and had only to stumble, however innocently, to be branded with the stigma of a very broadly defined concept of 'misconduct'.”

After legislation was introduced in Australia in 1984, however, he suggested arbitrators began rising in status and the relationship between arbitrators and courts became clearly defined.

He noted the work conducted by the CIArb in encouraging this shift over the past 100 years.

“In his most recent The Terminator film, made 30 years after the first of the franchise, [Arnold Schwarzenegger] justified his continuing usefulness as an apparently ageing, early model robotic hit man from the future with the heavily accented assertion that 'I may be old, but I am not obsolete',” he said.

“Taking those words completely out of context they can be translated into a very fine understatement of the present condition of the Institute.”

CIArb president Albert Monichino also spoke at the dinner, saying arbitration in Australia had “come a long way” since the CIArb arrived 20 years ago.

“Arbitration is no longer perceived to be in competition with the courts, particularly insofar as the resolution of cross-border disputes are concerned,” he said.

The event, which marked the 100th anniversary of the CIArb, was attended by a number of high-profile members of the judiciary, including Chief Justice James Allsop AO of the Federal Court, Chief Justice Tom Bathurst of the NSW Supreme Court, Justice Margaret Beazley of the Court of Appeal, Chief Justice Wayne Martin of the Western Australian Supreme Court. Members of government were also present, including Justice Gleeson SC and Ian Govey AM. 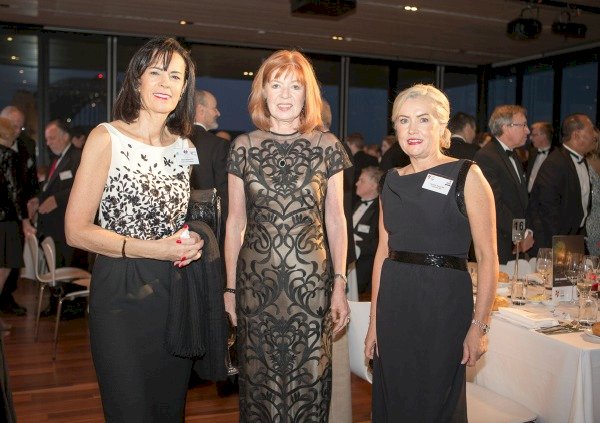 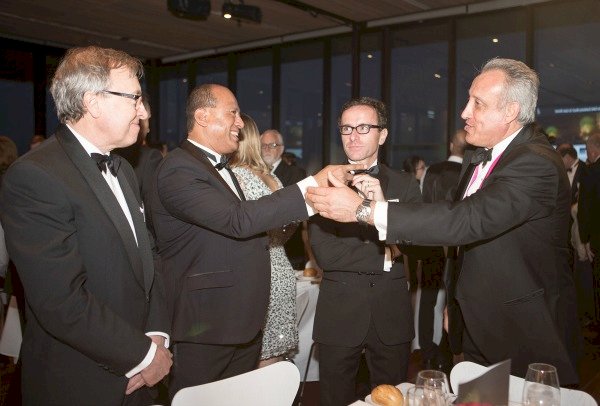