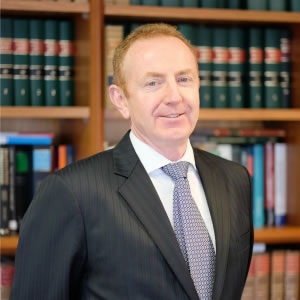 A controversial proposal to implement drug and alcohol testing of judges and politicians is being scaled back, according to Victorian Attorney-General Martin Pakula.

Mr Pakula said breath testing would still be possible under current legislation being debated in parliament, but conceded that Labor had reconsidered the policy after consultation with Victoria's chief judges and the department, as reported by The Age.

"We've provided judicial heads of jurisdiction with broader, but admittedly a less explicit, power to do all things necessary to ensure the effective functioning of their court," Mr Pakula said.

The current legislation does not contain the words “random” or “breath test”.

"The government hasn't provided any formal construct for these proposals since its election, and my view remains the same as it did when it was first announced – it would seem to be a totally impractical proposition," he said.

Prior to the state election in November last year, Premier Daniel Andrews pledged to introduce random breath testing for members of parliament.

“Labor will also legislate to give the Chief Justice, the Chief Judge and Chief Magistrate the power to require these random tests of the judiciary," he said.

There was considerable backlash to the proposal from the legal profession.

In September last year, a spokesperson for the Law Institute of Victoria said: "It is unclear what this policy is attempting to achieve."

"Is there any evidence that drug or alcohol use or abuse is a problem amongst the judiciary?” the spokesperson asked.

Bar Council chairman Jim Peters QC told The Age he was not aware of any examples of judges being intoxicated on the bench.