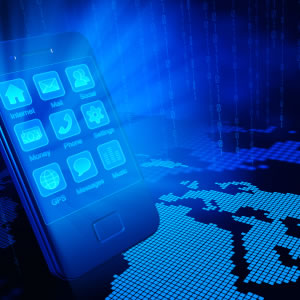 Former Queensland court of appeal judge John Muir and former South Australian Supreme Court judge Kevin Duggan were appointed for five-year terms in October 2015, according to documents released by the Department of the Prime Minister and Cabinet.

To access journalists’ metadata, government agencies are required to obtain a warrant through a secret court hearing.

The legislation creates a ‘public interest advocate’ to represent the interests of journalists’ sources at this court hearing.

The laws do not require that journalists be notified that a warrant has been issued and it is an offence for journalists to disclose the existence of a warrant.