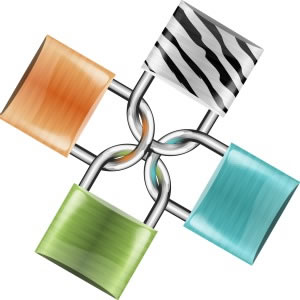 An independent review into Sydney’s lockout laws will be headed up by former High Court judge Ian Callinan QC.

The controversial lockout laws were introduced in 2014 following two fatal one-punch attacks. The laws mean no new customers after 1:30am and no alcohol served after 3am for venues in Kings Cross, Darling Harbour, The Rocks and parts of the CBD.

NSW Police Minister Troy Grant said: “The Callinan Review will provide an independent, open and transparent assessment of the state's liquor laws, focusing on the facts, to advise the NSW Government on the future of these laws.”

He continued: “I encourage everyone to have their say. Your say will be taken on board and Mr Callinan's job will be to compile all that and make the appropriate recommendations to government.”

Mr Callinan will be assisted by senior counsel Jonathan Horton, as well as Destination NSW, NSW Police and NSW Health, Liquor and Gaming, and will report back to the NSW Government in August.

The review follows a surge of social media activity over whether the laws have killed Sydney's nightlife, beginning with an online essay by Australian entrepreneur Matt Barrie, according to the ABC.

Mr Barrie’s essay spoke of politicians on a "moralistic crusade" turning Sydney into an "international joke", and it received more than 200,000 views in less than 24 hours.

NSW Premier Mike Baird defended the laws in a Facebook post, claiming that they have driven down assaults by 42 per cent. Mr Baird acknowledged the impending review but said it would take a lot to convince him the laws should be wound back.

Mr Grant has insisted the review does not have a foregone conclusion, saying: “This will be a genuine review, there is no pre-determined outcome here.”

Last Updated: 12 February 2016 Published: 15 February 2016
The Women in Law Awards is the benchmark for excellence, recognising the empowering women influencing the Australian legal profession, celebrating the female leaders, role models and future champions of the industry. Register for the waitlist today for the opportunity to attend this remarkable awards ceremony and network with top legal professionals and fellow peers.
Visit womeninlaw.com.au