NSW Bar calls for reintroduction of juries in civil trials

Juries have all but disappeared from civil cases over the past 15 years, but the NSW Bar Association is now seeking to revive jury participation.

“Juries ensure that decisions in the courts reflect community standards and that the legal system is not dominated by judges and legal practitioners,” he said.

Trial juries in civil matters disappeared after amendments were made to the NSW Supreme Court Act 1970 and District Court Act 1973 in 2001.

The only exception is the ongoing use of a four-person jury in defamation cases and the use of juries in exceptional circumstances where the court agrees it is in the interests of justice.

Juries in civil cases have also been abandoned in South Australia and the ACT. Most states rarely use juries in civil trials, except for Victoria.

One of the main arguments for their reintroduction is that juries make decisions quickly when compared to a judge preparing a lengthy judgment.

“It is by no means obvious that time is saved by removing a right to jury,” Mr Hutley said. “The usual jury trial is not substantially longer or more expensive than a trial by judge alone.”

A spokesperson for NSW Attorney-General Gabrielle Upton told The Sydney Morning Herald the government "looks forward to receiving further detail from the NSW Bar Association on its proposal", but currently has no plans to reinstate the right to juries. 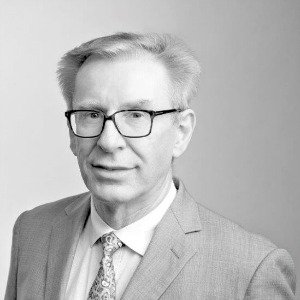 NSW Bar calls for reintroduction of juries in civil trials