Courts gear up for electronic age 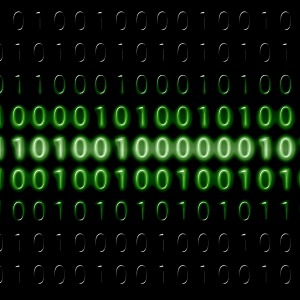 Queensland courts are embracing eTrials and electronic documents in an effort to modernise court processes.

Speaking at the Queensland Law Society Symposium on 18 March, Chief Justice Catherine Holmes said the state’s courts were only at the beginning of the transformation process.

“What we really want to do is get to the stage where everything [...] is done in electronic form,” she said.

A number of trials are already being run as eTrials across 14 courts, with the parties’ documents made available in electronic form and uploaded into the court’s eTrial database, according to Chief Justice Holmes.

“Then the parties, judge and jury, if there is one, can view them on screens in the courtroom,” she said.

For instance, the Cowan trial of the Daniel Morcombe killer was an eTrial and all the Planning and Environment Court trials are electronic, she added.

The ideal situation for courts is to have an initial electronic lodgement of documents and then have no need for a paper file, according to Chief Justice Holmes.

Another change, currently being investigated by the Rules Committee, is the introduction of court orders with electronic seals and no need for signatures, she continued.

However, there are many challenges and obstacles to overcome in the process, she added.

“One [challenge is] to induce the prosecution to refine the discovery documents so as not to smother the defence in an avalanche of extraneous material, and, of course, like everything, it needs funding,” said Chief Justice Holmes.

Other advances include a facility that allows the DPP to make online electronic requests for subpoenas and the development of an online interactive form to enable people wanting to search and get copies of material held on civil files, she continued.

“It lets people make search and copy requests from anywhere online and get hold of their documents without ever needing to enter a courthouse. We have had more than 8,000 requests so far.”

Queensland is also looking ahead to future changes, with an audit underway to assess courthouse facilities, according to Chief Justice Holmes.

Courts gear up for electronic age