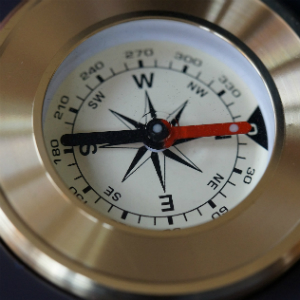 The inaugural role of South Australian Judicial Conduct Commissioner has been assumed by Bruce Lander QC.

South Australia legislated to institute the judicial watchdog role as a formal, independent mechanism to address “substantial complaints made against judicial officers, such as judges and magistrates”.

“This government is committed to making the justice system transparent,” Mr Rau said.

“The office of Judicial Conduct Commissioner gives people a formal avenue for valid complaints to be investigated,” he said.

Under SA’s Judicial Conduct Commissioner Act 2015 the watchdog can be appointed for a term of up to seven years, with a maximum possible extension to 10 years.

Mr Lander, who also serves as the state’s Independent Commissioner Against Corruption (ICAC), has elected to have his watchdog appointment coincide with his ICAC term until 1 September 2020.

The Commissioner is free from any direction by any person and can only be removed by both houses of the SA Parliament. Mr Lander was appointed to his new role by the SA executive council in August.