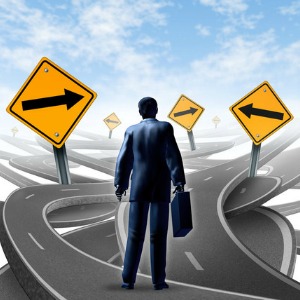 The University of Melbourne has announced the appointment of a new chancellor.

Prominent barrister Allan Myers QC takes over from Elizabeth Alexander from the beginning of next year.

“The University of Melbourne is one of the most important institutions of our country and I will do my best to serve it as chancellor,” Mr Myers said in a statement.

Mr Myers graduated from the University of Melbourne in 1969. He is said to have donated as much as $10 million to the university in recent years.

Reportedly Australia’s richest barrister, Mr Myers received a Centenary Medal in 2001 for his business and philanthropic achievements and was named an Officer of the Order of Australia in 2007.

Law School dean Professor Carolyn Evans said while the appointment was unlikely to have a direct implication for law, she was pleased to see a law school alumni give back to the university.

“He’s been a wonderful supporter, both of the law school but also of the university more generally over many years and he’s a very eminent lawyer, so we’re delighted to see him take up that role.”

The Melbourne University Law School – which will celebrate its 160th anniversary in 2017 – works to stay relevant to students, introducing practical subjects on start-up law and disruptive technology in the new year.

“We do recognise that our students need to understand, and feel confident and capable with the changes that technology is creating for legal practice but the law also needs to keep up with social changes driven by technology,” Professor Evans said.

“We’re also seeing a greater interest in entrepreneurship and innovation with our students, having tried to start their own small businesses, for example, while they’re at law school.

“That’s a fairly recent phenomenon and one that we’d like to give them some support and better understanding around.”