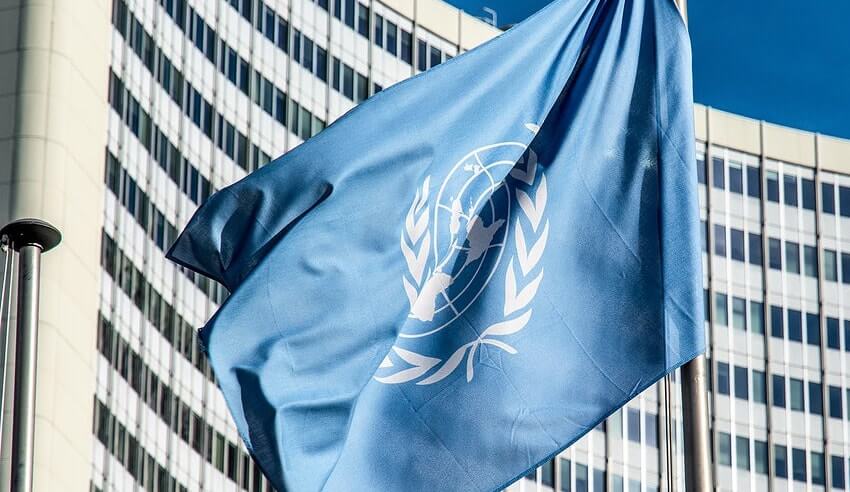 A new report about Australia’s immigration detention scheme, to be presented to the UN Human Rights Council next month, has been welcomed by the Australian Lawyers Alliance.

The UN special rapporteur on the human rights of migrants, Professor François Crépeau, has released a report about the immigration detention scheme in Australia. The report makes over 30 recommendations to the Australian government concerning its treatment of migrants.

The findings of the document have been described by one legal advocacy group as a “wake-up call” regarding the status of human rights protections in Australia.

“Of particular concern is the sexual assault of female asylum seekers and refugees on Nauru. Women living in offshore detention facilities are getting married for protection, because they know there is no protection from the police, according to the special rapporteur,” Mr Kenyon said.

Professor Crépeau, who is a legal academic with special expertise in migration, prepared the report following a visit to Australia and its regional processing centres on Nauru in November 2016.

The special rapporteur’s document has been made publicly available ahead of being formally presented to the UN Human Rights Council in June 2017.

With a focus on ensuring that Australia’s migrant policy and treatment of migrants does not conflict with international law obligations, the report notes the risk that Australia’s good human rights record is exposed when a government adopts a “strong focus on securitisation and punishment”.

“It is a fundamental principle of human rights law that one person cannot be punished only for the reason of deterring another,” Professor Crépeau said in the report.

The report goes on to say that an offshore processing system “cannot be salvaged” in light of core human rights concerns.

It said that “pushbacks and screening at sea” do not meet Australia’s human rights obligations and that “crossing borders irregularly is at most an administrative offence and cannot be considered a crime, especially when done with a view to requesting international protection.”

In light of the report, Mr Kenyon suggested that Australia must move to guarantee that human rights abuses will no longer take place in its offshore detention facilities by closing them all down.

He acknowledged plans to close the detention centre on Manus Island, however said that forcing them to settle in Papua New Guinea was not the answer to the human rights violations against migrants by the Australian government.

“The special rapporteur was right when he said that the only way to resolve this problem is to end the offshore detention policy,” Mr Kenyon said.

“Australia must finally join the vast majority of countries and pass a strong human rights act that provides genuine protection to everyone subjected to Australia’s jurisdiction.

“Implementing the special rapporteur’s recommendations in full is more important than ever,” he said.

The special rapporteur’s overall assessment is that Australia must develop and implement a human rights-based approach to migration and border management. Relevant policies should ensure that the rights of migrants, including irregular migrants, are always the first consideration, Professor Crépeau said.

Mr Kenyon said he believed Australia’s ambition to be elected as a member of the UN Human Rights Council provided an added incentive for the government to implement immediate changes.

The ALA said it hoped the report would also reinvigorate discussions about a new bill of rights.

“The ill treatment that we see too often in immigration detention could be avoided if essential protections, such as access to natural justice and fair trial guarantees, [are] enshrined in legislation,” Mr Kenyon said.