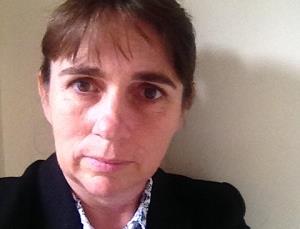 On this episode of The Lawyers Weekly Show, journalist Melissa Coade is joined by Anna Kerr, the principal of the not-for-profit Feminist Legal Clinic in Sydney.

They discuss NSW’s “archaic” abortion laws, including the recent voting down of a bill to decriminalise the medical procedure. Twenty-five NSW politicians voted against the Abortion Law Reform (Miscellaneous Acts Amendment) Bill 2016, with 14 voting for the reform.

They also question why NSW and Queensland are lagging behind the other states and territories that have updated their criminal codes to remove abortion as a crime, and emphasise the importance of lawyers’ voices in conversations about human rights.