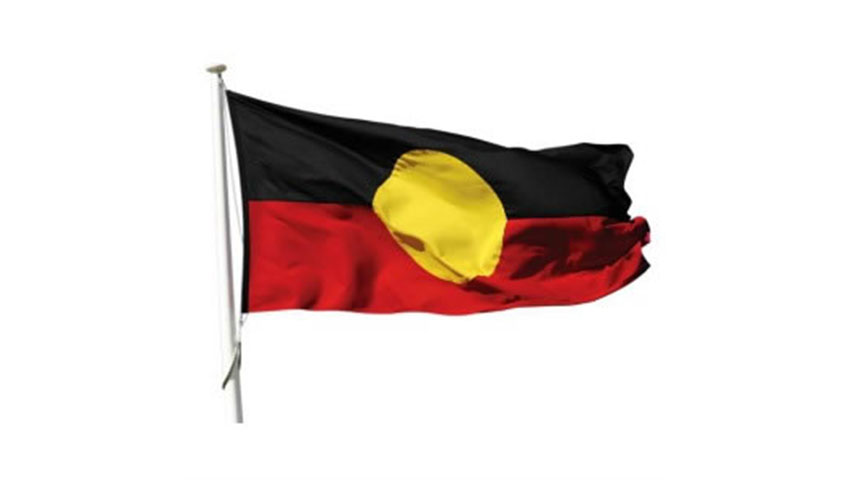 The Aboriginal Legal Service in Victoria has been recognised with a special award for its advocacy efforts on behalf of children detained in adult prisons.

A Civil Justice Award has been presented to the Victorian ALS by the Australian Lawyers Alliance (ALA).

Victorian Aboriginal Legal Service (VALS) was recognised for its representation of vulnerable Aboriginal children who were being transferred from adult prison back into youth detention facilities.

The ALA released a statement describing VALS staff and the legal services they provide as integral.

“In late 2016, a number of Aboriginal children were wrongly transferred from youth detention to an adult detention facility, Barwon Prison.

“This occurred during a period of considerable public scrutiny and debate about the need for the Victorian government to be ‘tough on crime’,” Victoria ALA president Geraldine Collins said.

VALS CEO Wayne Muir accepted the prize on behalf of his organisation at a special ceremony in Bendigo last week (15 May).

In presenting the award, Ms Collins said the ALS played a key advocacy role for those youths who had been wrongfully transferred. She added that its fight for justice on behalf of the youths made it a fitting recipient of the award.

“VALS’ actions protected the rights of these vulnerable Aboriginal children under the Charter of Human Rights and Responsibilities Act 2006 (Vic) and the United Nations Convention on the Rights of the Child,” she said.