Barristers raise funds for prize in memory of Katrina Dawson 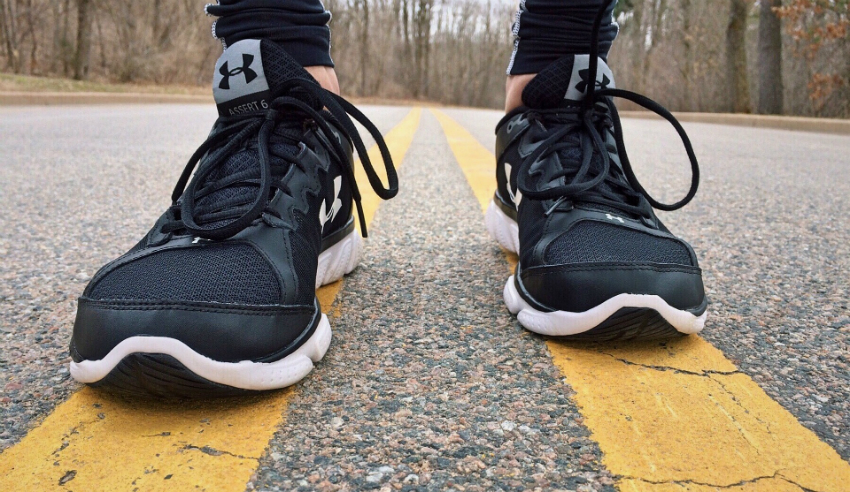 Members of the NSW Bar Association have hit the pavement to raise funds for a new readers’ scholarship established in memory of Katrina Dawson, who was tragically killed in Sydney’s Lindt Café siege.

Katrina Dawson, from Eighth Floor Selbourne Chambers, was a prodigious advocate and her death in December 2014 deeply affected the local legal fraternity.

The Sydney barrister was killed in the Martin Place Lindt Café during a standoff between a gunman and the police.

Thirty-eight-year-old Ms Dawson was one of two hostages who died during the incident, with a report by the NSW coroner to be released later this week.

Yesterday, the bar association honoured the memory of Ms Dawson by participating in the SMH Half Marathon.

Running the 21.1-kilometre course on behalf of the association was president Arthur Moses SC and barrister Ben Symons of State Chambers. The pair raised in excess of $11,600, which will help fund a prize that has been established in Ms Dawson’s name.

The Katrina Dawson prize will go to a female reader who has passed the exam for the NSW bar.

Recipients of the $12,000 cash prize will be chosen on the basis of academic excellence, community leadership and who are committed to enrolling in the practice course within 18 months of being named as the prize winner.

Applications for the 2017 Katrina Dawson Award will close on 1 August.

Barristers raise funds for prize in memory of Katrina Dawson