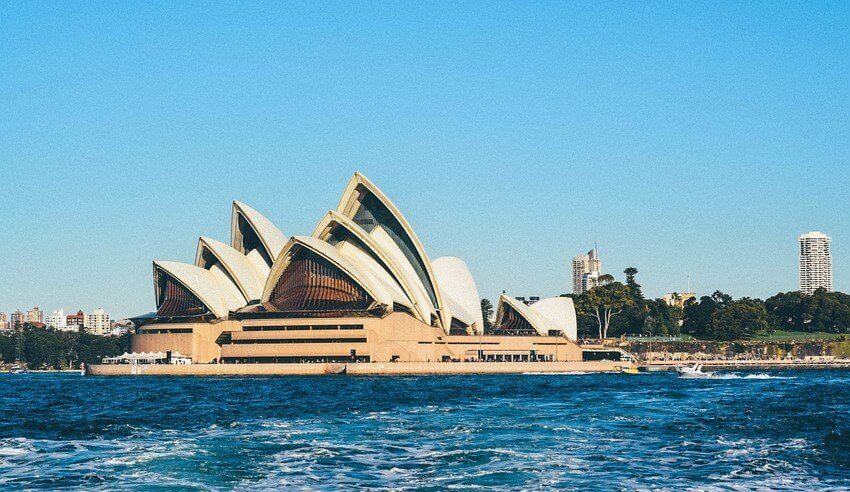 A discussion focusing on the future of dispute resolution will come to Sydney on Monday, 29 May, as part of the Global Pound Conference Series.

The Global Pound Conference (GPC) Series was launched in Singapore in March 2016 by the International Mediation Institute. It is based on the original Pound Conference, which was held in the US in 1976, and is credited with the birth of modern dispute resolution systems. By the time it reaches London on 6 July 2017, the conference will have visited 40 cities and reached more than 5,000 attendees.

The talk, titled ‘Shaping the Future of Dispute Resolution & Improving Access to Justice’, will be held at the Sydney office of sponsor firm Herbert Smith Freehills on Monday.

It will be attended by a range of stakeholders in dispute resolution, including commercial parties, chambers of commerce, lawyers, CSR professionals, academics, judges, arbitrators, mediators, policy makers and government officials, according to a statement from HSF.

The conference will explore different methods for resolving civil and commercial disputes, covering litigation, arbitration, conciliation and mediation. Attendees will use smartphones and tablets to answer and discuss 20 questions on dispute resolution, with their responses contributing to a data pool drawn from all 40 conference locations.

“The data gathered across countries and regions around the world through the GPC series will create the opportunity to identify trends and cultural preferences in dispute resolution in a way that has not been possible in any other studies,” said Elizabeth Macknay, a partner at Herbert Smith Freehills and a member of the Sydney GPC organising committee.

“We are hearing from all key stakeholders in dispute resolution and providing them an unprecedented opportunity to drive the changes they want to see, helping find better ways to manage and resolve conflicts as quickly and cost effectively as possible.

“The data gathered at the GPC series will enable leading dispute resolution organisations and representative bodies around the world to actively engage with regulators and legislators to drive key changes in dispute resolution and mediation laws and processes.”