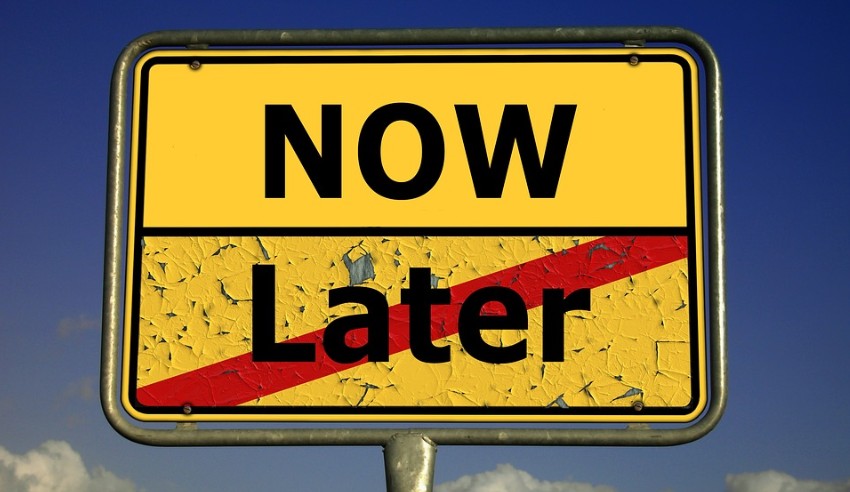 New statistics have highlighted an urgent need to address the extreme criminal case delays occurring in the NSW District Court.

The NSW Bureau of Crime Statistics and Research has found that criminal case delays have worsened over the past 12 months, demonstrating a sufficient need for continued action to address the issue.

“The median time between arrest and trial finalisation is now 714 days (up from 512 days in 2012) and there are currently around 2,000 criminal trials awaiting hearing in the District Court.”

Mr Moses noted that such delays have an impact upon victims of crime and witnesses who must anxiously await hearings, as well as individuals who are in custody awaiting trial that may be ultimately acquitted.

“Delays in matters being heard may also result in evidence going stale, which may jeopardise prosecutions or result in unfair hearings,” Mr Moses added.

Mr Moses said the NSW Bar Association looks forward to continuing to provide its input on solutions to address these issues.

“The bar will work with the court and the Attorney-General to find effective and lasting means of addressing these delays,” he said.

“While the government has announced a scheme for early guilty pleas which the bar is still considering, the initiatives, however, must include the allocation of additional resources for legal aid to ensure the efficient preparation of matters and the appointment of additional judges to the court.”

The Law Society of New South Wales has also spoken out about the issue of court delays, saying that the backlogs are delaying access to justice.

The NSW Government’s recent $200 million investment into justice and $6 million for community legal centres will assist in plugging holes in an ailing system.

According to a statement from the legal body, funding for the trial courts, the Office of the Director of Public Prosecutions (NSW) and Legal Aid NSW must be maintained to reduce the severe backlogs and delays that have built up over the past four years.

“Record numbers of people are clogging our jails because of an increase in accused persons refused bail and offenders handed prison sentences,” chief executive officer of the Law Society of NSW Michael Tidball said.

“Police are bringing more alleged offenders before the courts, but victims of crime and accused persons are waiting significantly longer for cases to be resolved because judicial officers and courts do not have sufficient means to manage backlogs.”

In addition, Mr Tidball noted that greater investment into early intervention, crime prevention and diversionary programs particularly in regional areas, where these options are often unavailable, could reduce recidivism and help ease the prison population.

The expansion of the NSW Drug Court must also be a government priority, he said.

“The NSW Drug Court has proven to be a more cost effective and successful solution to lowering recidivism rates for offenders than prison,” Mr Tidball said.