Lawyers back decriminalisation of sex work 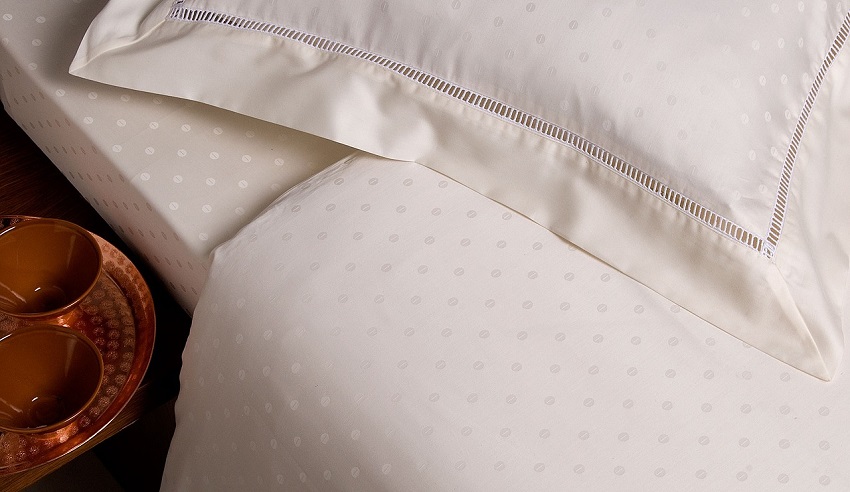 The Law Society of South Australia has voiced its support for a bill to decriminalise sex work in the state.

The select committee into the decriminalisation of sex work delivered its final report earlier this week, in the culmination of a two-year consultation process.

After a vote of four to three, the committee recommended that the bill, which will come before the South Australian Legislative Council, should be passed without amendment. The Law Society gave evidence to the committee in August 2016, stating that the amendment of the bill to limit decriminalisation would undermine its purpose.

Leah Marrone of the Law Society’s Women Lawyers Committee told the select committee that compromise was not appropriate for this particular bill.

“While politics is the art of compromise … this bill is not one for compromise. It is not one for partial regulation. It has to be full decriminalisation to achieve the objects of what it is set out for,” Ms Marrone said.

These objects are the protection and empowerment of sex workers, while allowing criminal issues such as sex slavery and human trafficking to be policed under existing laws, the Law Society told the committee.

“Decriminalisation will improve the health, protection and safety of workers in this industry who deserve it, and it is the principal means by which their safety and their workplace rights can be assured,” said David Caruso, the president of the Law Society of SA at the time.

“Where there are associated concerns of criminality or immigration issues associated with the sex industry, we consider, having reviewed the laws, that they are adequately covered through current measures which would allow police to investigate and once again ensure the safety and health of persons in that industry.”

This was partly in response to suggestions that a new regulatory regime should be created if sex work is decriminalised.

“We would very much adopt the approach that was taken by the NSW government in response to the report that was delivered in November last year, which was that it is simply not appropriate to create a fresh and quite punitive, in a sense, regulatory regime which tries to police, as an alternative to criminalisation, every aspect of a legalised or decriminalised industry,” Mr Caruso said.

“There is a real risk that, in trying to create fresh regulations for brothels, for street work, for other aspects of the industry, what you do is simply take away any of the advantages of decriminalisation.”

The bill has faced opposition from other groups, including the Australian Christian Lobby (ACL). ACL South Australian director Christopher Brohier said in a statement on Wednesday that he prefers the ‘Nordic approach’, which criminalises the buying rather than the selling of sex.

“More work needs to be done to investigate a helpful approach to dealing with prostitution, known as the Nordic approach, which has made fantastic inroads in decreasing the sex industry in such places as the Nordic countries, Canada and France,” Mr Brohier said.

While the ACL is advocating for the reduction of sex work, the Law Council argued in its evidence that the law should not make moral judgments about the industry.

“One of the ways in which you regulate any business is, for example, council through planning laws to make sure they are complying with the standards the law sets for a business to operate safely and properly,” Mr Caruso said.

“What the law doesn’t tend to do, and shouldn’t do with respect to industry, is make moral or subjective judgments about the nature of the business.

“What we have now in South Australia with respect to a criminalised sex industry is a criminal law that derives, if not purely, almost purely from a morality concern. It is not a law which derives from a concern about workplace safety.

Tony Rossi, the 2017 president of the Law Society, told Lawyers Weekly on Wednesday that the focus of the bill is on ensuring the safety and dignity of sex workers are protected, rather than trying to eliminate the sex industry.

“The bill is primarily about protecting the safety and preserving the dignity of those, mostly women, who work in the sex industry,” Mr Rossi said.

“It would allow sex industry workers to be afforded the same rights and protections as any other employee.

“Decriminalising sex work and regulating the industry in accordance with SA workplace safety laws would provide sex workers with a more secure environment. They would be far more likely to report criminal activity such as sexual or physical abuse.”

Lawyers back decriminalisation of sex work