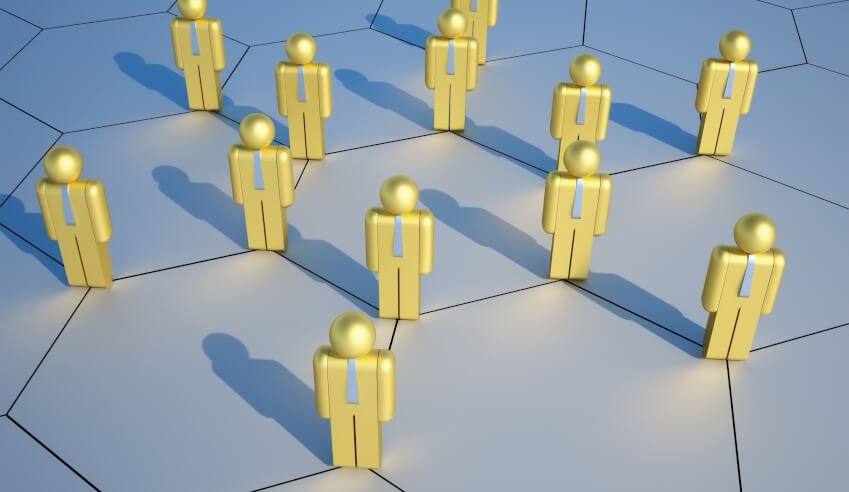 A new committee set up to complement ASIC’s functions has released the names of lawyers appointed to its ministerial pool.

The creation of the federal Insolvency Disciplinary Committee is part of a new Australian corporate insolvency regime that has been enacted in 2016.

Minister for Revenue and Financial Services Kelly O’Dwyer announced last week nine names for appointment as members to a pool for the new committee. Seven of the new members are lawyers.

The committee members that have been appointed for three years include Victorian barrister Stewart Maiden, Arnold Bloch Leibler partner Leon Zwier and deputy chairperson of the Companies Auditors and Liquidators Disciplinary Board Clare Lethlean.

The two other non-legal appointees are Wendy Leegel and Simon Wallace-Smith.

A statement from the minster said the federal committee would strengthen the oversight that the Australian Securities and Investments Commission’s (ASIC) has over liquidators with respect to their registration, discipline and regulation.

“The government has established a new committee system, which allows ASIC to complement its own experience with that of members of the industry, when considering new applicants for registration,” Ms O’Dwyer said.

Three-person committees will be called on an ad hoc basis, as required under the new system. The committee will consider registration applications and disciplinary matters.