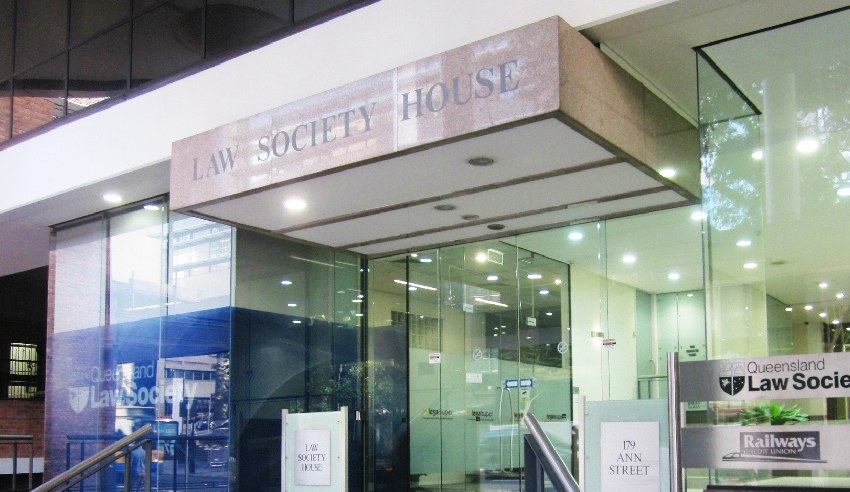 The Law Society of Queensland has welcomed the state budget’s commitment to reintroduce drug courts after they were scrapped in 2012.

Queensland Law Society president Christine Smyth (pictured) said the return of drug courts throughout the state will go a long way to target the problem of addiction and will reduce climbing crime rates.

“Drug courts proved to be a very constructive and positive diversionary strategy to deal with drug dependent criminals when they were made permanent in 2005 after a successful trial, after laws were introduced five years earlier,” Ms Smyth said.

“Addictive behaviour across all forms needs to be treated if the court is to achieve its purpose, which is not merely punishment but to deal with issues causing criminality.

“QLS was publicly critical when drug courts were shut down in 2012 and we welcome their reintroduction.”

Ms Smyth said many people who appeared before the criminal courts suffered varying substance addictions, including alcohol, and the return of the drug court would provide diversionary programs to help rehabilitate offenders.

“We think it is extremely important Queensland has a drug court that actually deals with more people and is rehabilitation-heavy, rather than using the court as a weekly monitoring service as it had been in the past,” she said. 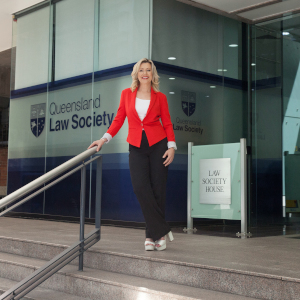