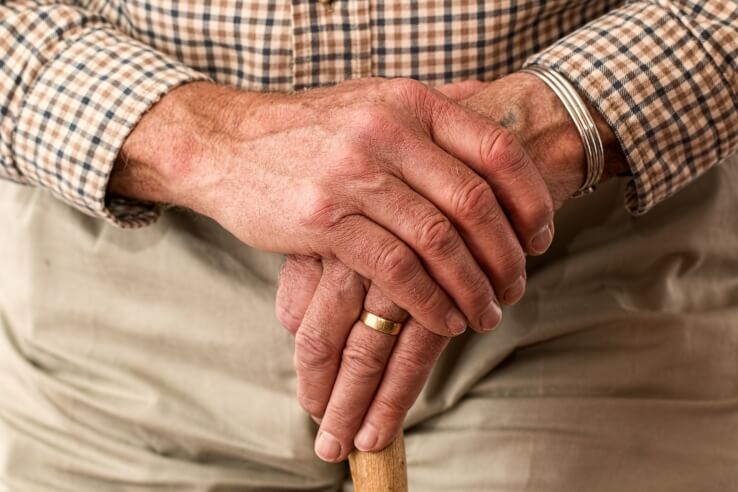 The banks have an important role to play in protecting the nation’s elderly from financial abuse, lawyers have said, following the release of a report by the Australian Law Reform Commission.

Yesterday the government released a document which contained 43 separate recommendations about older Australians to better protections against abuse also safeguard their autonomy.

Lawyers have welcomed the ALRC’s proposed national plan to prevent the abuse and mistreatment of older Australians, with legal bodies including the Law Society of NSW, Law Council of Australia (LCA) and National Legal Aid hailing the report a “landmark” document.

President of the Law Society of NSW, Pauline Wright, highlighted the opportunity for the banks to lead the way in creating a system that offered financial safety to older Australians.

She identified the Code of Banking Practice and said it would be help if the banking industry took reasonable steps to prevent the financial elder abuse of older customers by incorporating such a commitment in the code.

“Sadly, financial abuse also frequently occurs, often perpetrated within families or by someone known to the victim such as a friend, carer or neighbor. No older person should suffer from abuse, mistreatment or neglect.”

Ms Wright added that the private sector held a key position and that additional private funding would be required to realise the national strategy proposed by the ALRC.

A national plan might include a range of initiatives such as hotlines, training for people who work with older people and research into the prevalence of elder abuse in Australia, she said.

Attorney-General Senator George Brandis referred the ALRC to look at the issue last February and made the report public this week to coincide with World Elder Abuse Awareness Day (June 15).

The chairman of National Legal Aid, Dr Graham Hill, commended the proposals in the ALRC report. He added that in Australia, the problem of needed to be addressed with the same kind of resolve and careful attention as family violence.

“Australia has risen to the challenge of addressing the scourge of domestic violence, and the issue of elder abuse requires a commitment of similar proportions,” Dr Hill said.

“The ALRC report offers our nation the chance to reflect on the scale of this problem and the measures required to address it. We must seize this opportunity.”

“This report is absolutely correct in noting the need for a new serious incident response scheme for aged care, with an independent oversight body to monitor and oversee investigations,” Ms McLeod said.

“As things stands currently there is no one organisation tasked with investigating and responding to elder abuse, and that makes it difficult – or sometimes impossible – to respond and deal with allegations of abuse,” she said.

Among the ALRC’s other proposed changes, is the recommendation to harmonise laws concerning powers of attorney and guardianship among the states and territories. This recommendation calls for collaboration between the various law societies in Australia’s different jurisdictions.

“We also welcome the recommendation that the Law Council, with the state-based law societies, should develop guidelines for legal practitioners in relation to the preparation and execution of wills and other advance planning documents,” Ms McLeod said.

“This will ensure they provide thorough coverage of elder abuse and undue influence.”

Another recommendation made by the ALRC is the nation-wide availability of enduring documents which doctors, financial planners and other professionals can access from a central online register.

The LCA said that being able to ascertain the validity of a power of attorney would be hugely beneficial.

“We also urge the Government to move swiftly toward the development of a National Plan to combat elder abuse as well as a national prevalence study,” Ms McLeod said.

The Law Society of NSW said it also planned to form a working group of solicitors to develop other strategies to prevent elder abuse.

“Measures to prevent financial abuse are particularly critical given the rise in Australia’s ageing population and the increasing number of Australians living with dementia,” Ms Wright said.