Rule of law in a democratic society 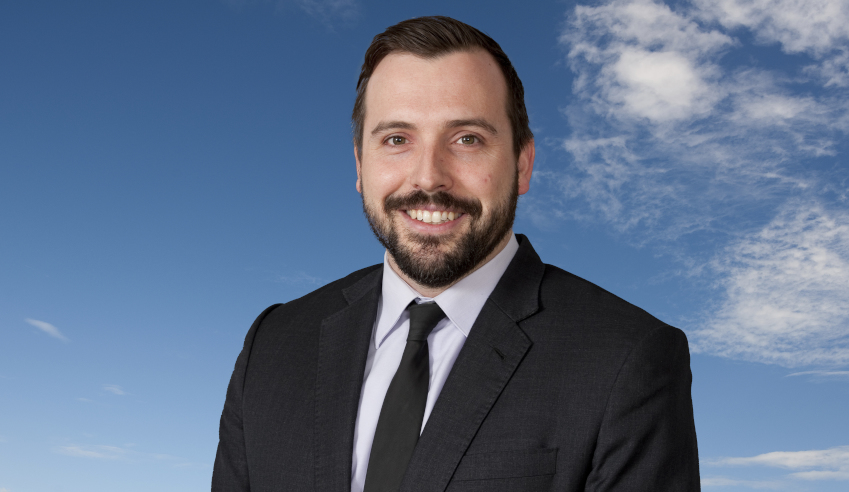 Whether or not you agree with the recent judicial review of US president Donald Trump’s second attempted “travel ban”, it brings into sharp focus the importance of the rule of law to a democratic society, writes Iain Miller.

The idea of executive powers being counterbalanced by the law has a long history. Putting aside recent precedents, including the trial of Saddam Hussein, arguably the first example in western jurisprudence was the trial of King Charles I of England in 1649.

Charles I believed in the divine right of kings, and thought he could govern according to his own conscience and prerogatives. Many of his subjects opposed his policies, in particular the levying of taxes without parliamentary consent.

Discontent culminated in the First and Second English Civil War, from about 1642 to 1649, when Charles I was captured and handed over to the English parliament, where he faced trial for treason on the basis that he governed in pursuit of his own personal interest, rather than for the good of the country.

There was considerable controversy about this charge, however the prosecution was led by the Solicitor-General John Cook, after many of his colleagues refused to take part. In particular, Mr Cook challenged the doctrine of sovereign immunity and proposed that the King of England was not a person, but an office which was provided a power to govern in accordance with the laws of the land, and not otherwise.

Charles refused to plead to those charges, disputing that any court had jurisdiction over a monarch, but ultimately, after about 30 witnesses gave evidence, Charles was declared guilty and condemned to death. The sentence was carried out on about 30 January 1649.

Unfortunately for Mr Cook, after the restoration of Charles II to the English throne, he was tried and found guilty of high treason for his part in the trial of Charles I. He was hung, drawn and quartered on 16 October 1660.

Shortly before his death, Mr Cook wrote to his wife:

We fought for the public good and would have enfranchised the people and secured the welfare of the whole groaning creation, if the nation had not more delighted in servitude than in freedom. 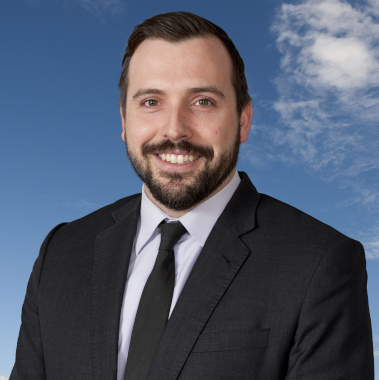 Iain Miller is a senior lawyer in the medical negligence team at Stacks Goudkamp.

Rule of law in a democratic society