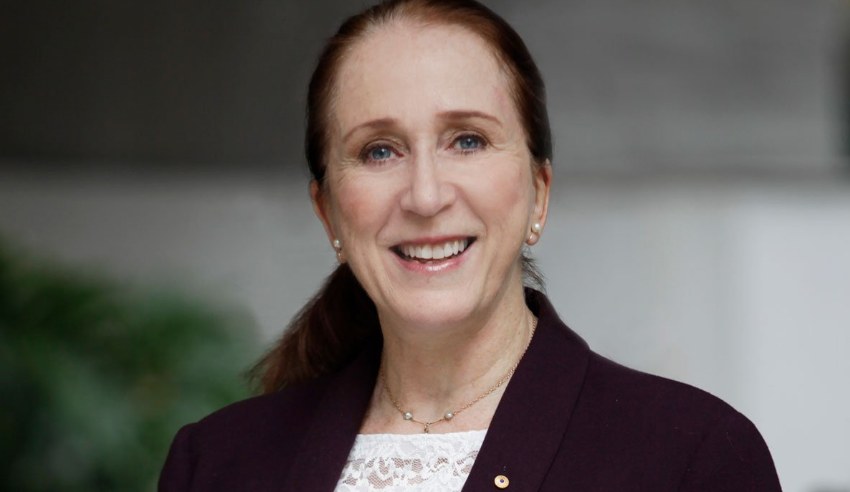 Emeritus Professor Rosalind Croucher AM has been announced as the next president of the Australian Human Rights Commission.

Professor Croucher has served as the president of the Australian Law Reform Commission since 2009. Prior to this she enjoyed a successful academic career, including serving as the dean of law at both Macquarie University and the University of Sydney.

“Professor Croucher’s leadership and experience will bring strength to the role and make her the right person to implement and oversee the significant reforms to the AHRC arising from the passage of the Human Rights Legislation Amendment Act 2017,” according to a statement from the Attorney-General’s office.

“The government looks forward to the cooperative relationship with Professor Croucher that we are sure she will foster as she undertakes this important task.”

The Law Council of Australia also welcomed Professor Croucher to the role.

“Professor Croucher has had a brilliant career in the law, and her long and successful stint as president of the Australian Law Reform Commission has enhanced the standing of the institution,” said LCA president Fiona McLeod SC.

“She enjoys an outstanding reputation among her peers for her clear-sighted, pragmatic and strategic approach to law reform.

“I have no doubt her seven-year term as president of the AHRC will be marked by the same insight and clarity that has defined her illustrious career to date.”