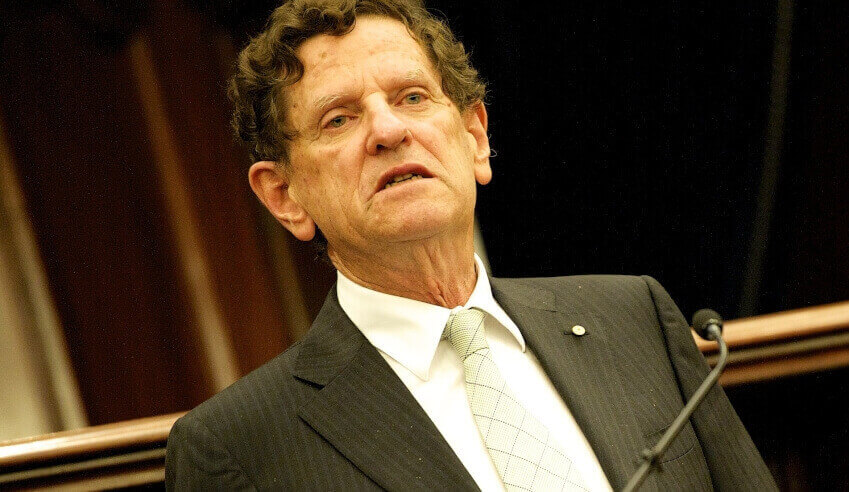 The University of Western Australia has appointed the last chief justice to retire from the bench of the High Court of Australia as its new chancellor.

Robert French AC has been named as the next chancellor of the University of Western Australia.

The eminent jurist and former chief justice retired from the bench earlier this year ahead of his 70th birthday.

At the time of his appointment to the High Court in 2008, Chief Justice French was serving as a judge of the Federal Court of Australia in Perth, where he had been a judicial officer since November 1986.

“The Law Society was delighted to learn of the Hon Robert French AC’s appointment as UWA Chancellor,” Mr Musikanth said.

“He has had a significant influence both on the legal profession in Western Australia and nationwide, and is a tremendous role model for any practising or aspiring lawyer. I have no doubt that his wealth of experience and skills developed over many decades will make him well-suited to this respected office.”

In 1972, Robert French began his legal career and became a member of WA Law Society, where he went on to contribute as an active member of its Council. Today the retired judge is a life member of the WA Law Society.

A statement released by the professional body highlighted the major contributions that Chief Justice French has made for the rights of Indigenous Australians. In the early 1970s he chaired the Justice Committee of the New Era Aboriginal Fellowship and the Aboriginal Legal Service of Western Australia from 1973 to 1975.