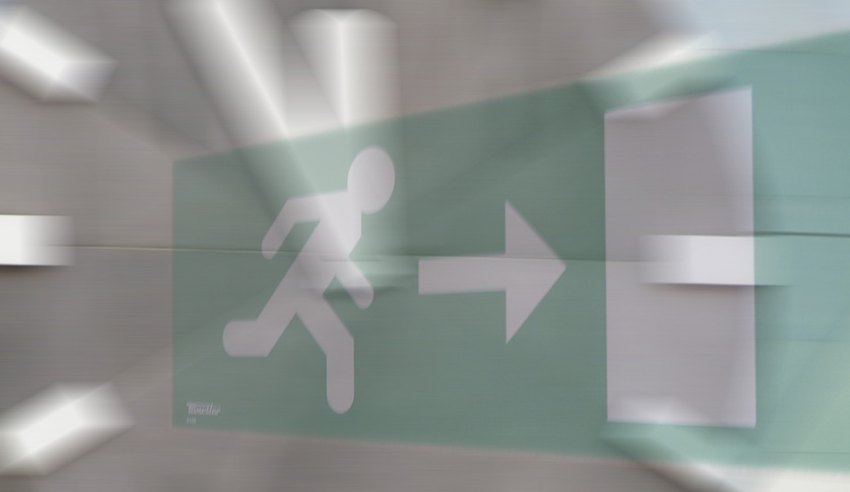 Lawyers have flagged concern about a bill rushed through NSW Parliament this week to bolster police powers for officers acting in response to situations that are declared to be terrorist acts by the state police commissioner.

When lawyers learnt that a bill concerning police powers had been rushed through the NSW Parliament, two of the state’s leading legal representative bodies moved to flag concerns.

Commenting on the hurried passage of the Terrorism Legislation Amendment (Police Powers and Parole) Bill 2017 through Parliament, the presidents of the NSW Bar Association and NSW Law Society said that however meritorious the objective of any law reform may be, proper consultation was needed.

Barrister Arthur Moses SC and Pauline Wright released a joint statement on Wednesday afternoon which said: “Rushing an important bill through the Parliament in one day does not allow the Parliament or other parties to properly consider the bill.”

Among a number of changes contained in Wednesday’s bill, the amendment will see police officers, who are responding to a situation that is deemed by the commissioner to be a ‘terrorist act’, protected from criminal liability for the use of force. Mr Moses and Ms Wright said that lethal force was in included in this sanction.

“The NSW Bar Association and the Law Society of NSW support any legislative measures that enable the NSW Police to use lawful force to save the lives of people being detained by terrorists.

“However, we urge the government to allow proper consideration of the bill to ensure that it does not contain any unintended consequences and in fact meets the objectives it purports to be directed at achieving,” the joint statement said.

In a separate release published on the Law Society of NSW website, Ms Wright went further and expressed “grave concern” about how the amendment may significantly extend the reach of police powers.

She said this extension was unjustified and would have implications for decisions made by the State Parole Authority.

“Parliament should not make lethal force decisions without first being informed by the legal profession on the potential consequences.

“We need proper and adequate time to consider these proposed reforms to ensure they do not carry any unintended consequences,” Ms Wright said.

She added that the amendments would also have an unprecedented effect on parole laws.

“Parole decisions can already be determined by the State Parole Authority based on various reasons, but the new laws introduce a higher threshold requiring the SPA to have regard to the individual’s associations or affiliation.

“The reforms could also have an incongruous effect of releasing terrorism offenders back into the community without any supervision. These are the very kind of offenders who need supervision,” Ms Wright said.

The bill, declared “urgent” before coming before the NSW Legislative Council, is currently awaiting assent.