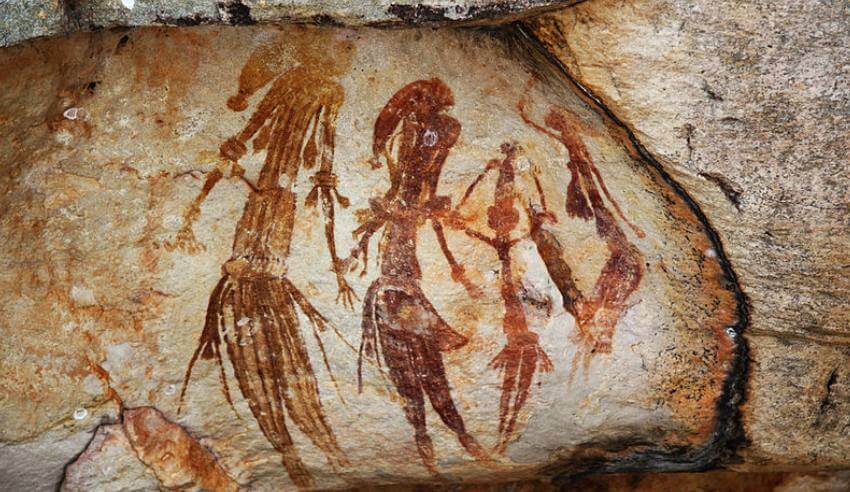 An Australian arts law body has spoken out against the “prolific” appropriation of Indigenous arts and crafts, and urged the government to step in.

The Arts Law Centre (Arts Law) is a community legal centre that assists artists of all kinds around Australia, mainly with copyright, intellectual property and contract issues.

CEO Robyn Ayres told Lawyers Weekly that approximately 35 per cent of Arts Law’s work comes from its Indigenous program Artists in the Black.

“We’ve worked extensively with the Aboriginal and Torres Strait Islander art centres, and to some extent that work has focused on the visual arts and crafts, although not entirely, because those centres are little hubs within communities where they’re like social enterprises I suppose.

“It’s often where the only independent income is coming into a community, so it’s a really important enterprise.”

However, Ms Ayres said Indigenous artists are being forced to compete against producers of imitation products, who are diverting an important income stream from many Indigenous communities.

“The fake Indigenous art and craft that is so prolific in Australia, it’s harmful,” she said.

“It’s an issue that’s been raised with Arts Law over many years: ‘There’s appropriation of culture and what can we do about it?’.”

A recent example is the infamous Chanel boomerang, which retailed for almost $2,000 and attracted widespread criticism for appropriating Indigenous culture.

Ms Ayres said mock Indigenous arts and crafts, produced overseas or by non-Indigenous Australians, are flooding the market in the absence of strong legislation.

“The problem is with the way the legal system is and the remedies that are available, like consumer laws with misleading and deceptive conduct,” she said.

“[The law] often doesn’t really go far enough or doesn’t deal with a lot of the stuff that’s happening which is in the gray area, I suppose, where it’s not clear-cut [whether] it’s misleading and deceptive.

“So there’s the issue around appropriation of culture, but also the damaging of the potential income streams for authentic arts and crafts that would otherwise be able to fill the marketplace, which is flooded with this sort of souvenir stuff that comes from overseas.”

Ms Ayres called for stronger consumer laws to protect authentic Indigenous art and collaborations between Indigenous artists and other creators.

“The campaign is really around making the consumer laws stronger, which would make it illegal to sell Aboriginal arts and crafts if they weren’t either made by an Aboriginal or Torres Strait Islander person or under their authority,” she said.

“What we don’t want to do is damage some interesting initiatives that are already on foot, where perhaps an Aboriginal community is working with a design company and having their work licenced onto really nice china, which is actually being made overseas and being imported and sold in shops in Australia.

“That’s one model we wouldn’t want to undermine, but that’s having to compete with the product that’s just kind of made up Aboriginal-style art, which is on another china cup and being imported, and the profit margins are very different with those two products.

“And there’s no income, obviously, with the one that’s just made up Aboriginal-style work – there’s nothing going back to Aboriginal communities.”

“We think [the bill] is a really good starting point, it just needs some fine-tuning perhaps,” she said.

“That’s the way we see it really needs to go, because we’ve tried certification schemes previously, or having some sort of label, and it wasn’t successful, so really we think a time has come where there needs to be a stronger system in place to basically make this fake stuff illegal here.”