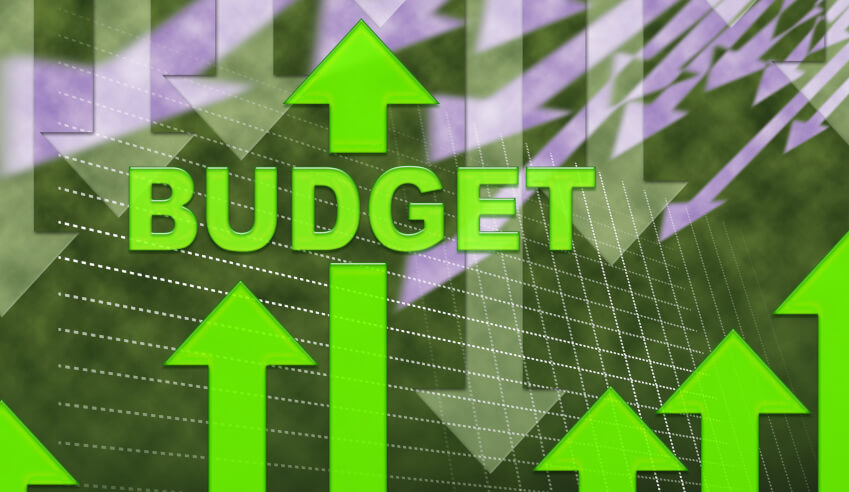 The South Australian government has kicked in over $30 million for upgrades to the state’s courts in its latest budget; however, the Law Society says it will not address a “multitude” of other infrastructure problems.

The latest South Australian state budget has announced a number of investments in the state courts, with four key commitments including $31 million for the development of the higher courts precinct.

It follows a disappointing state budget last year, which was heavily criticised for failing to remedy “building rot” affecting some South Australian courts.

The Law Society felt that the situation had become so bad in 2016 that it initiated a survey into workplace health and safety risks linked to the state’s court building.

While the Chief Justice of South Australia, Chris Kourakis, welcomed the funding announcements in the 2017-18 budget last week, the state Law Society observed that the $31 million for court infrastructure was a “stopgap” measure at best.

Law Society president Tony Rossi said that the additional funding for the courts was a start but would not fix South Australia’s “crumbling courts” on its own.

“The society questions the wisdom of making repeated stopgap measures instead of fixing the problem once and for all,” Mr Rossi said.

Among its primary concerns about the poor state of the courts, the Law Society highlighted ongoing structural defects.

“There are serious structural defects in the Supreme Court building and they must be repaired as a matter of urgency,” Mr Rossi said.

“It is unclear whether the [$31 million] funding will be sufficient to address the numerous work health and safety issues in the Supreme Court Building or make the building accessible for people with a disability, which should be a minimum requirement,” he said.

The president also called on the government to explain why it had not acted sooner to remedy the court infrastructure crisis after billion-dollar profits went into the South Australian coffers from the sale of the Motor Accident Commission.

“We would welcome an explanation as to why, after the injection of more than $2.5 billion from the sale of the Motor Accident Commission, the issue of a new courts building remains unaddressed,” Mr Rossi said.

Other funding commitments from the state include money to bring a half-time Supreme Court judge’s position to a full-time judge on the bench; more funding for coronial inquests; and an $800,000 contribution to install digital audio equipment.

On behalf of State Courts Administration Council, chair Chief Justice Kourakis welcomed the allocation of additional sources to the courts.

In particular, he acknowledged funds to improve coronial resources which will allow inquests of substantial public importance to proceed; support to ensure the Supreme Court has up to 12 judges servicing full-time; and improve audio recording technology for the Sir Samuel Way Building.

“We welcome all these additional resources which will assist with the delivery of justice to the community of South Australia.”

Mr Rossi also supported a full-time bench of 12 judges in the SA Supreme Court, however pointed out that calls for the state to fund an additional two District Court judges have not been met.

“The District Court is the main trial court in the state,” Mr Rossi said.

“The budget documents themselves note serious backlogs in both the criminal and civil jurisdictions of the District Court.”