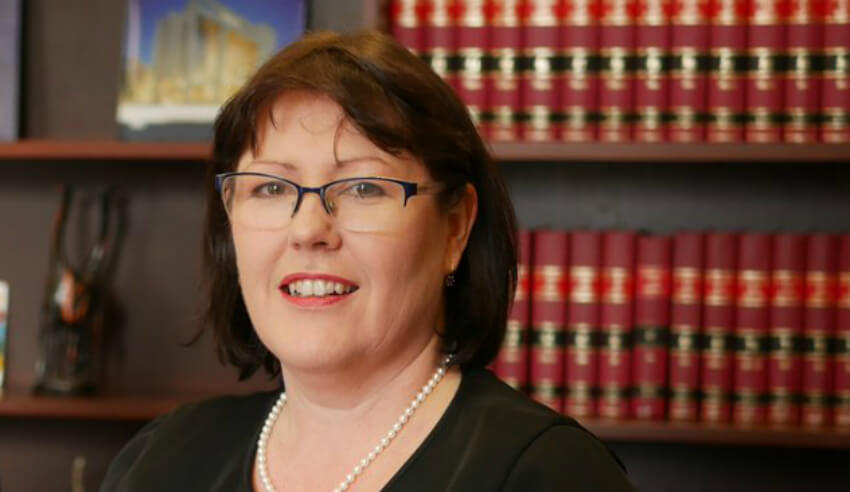 The need for a full-time president of the South Australian Civil and Administrative Tribunal has seen Judy Hughes appointed to the Supreme Court bench to up the post.

Announcing Ms Hughes’ appointment, SA Attorney-General John Rau said that the SACAT president position has been originally established to be a part-time role but there is now a need for the role to be expanded into a full-time position. He noted that funding of the expanded role is committed in the 2017-18 state budget.

“As SACAT has grown, the need has arisen for a dedicated full-time president.

“Ms Hughes has the experience and knowledge as a specialist administrative lawyer and organisational manager to be an excellent appointment,” Mr Rau said.

Prior to her appointment to the tribunal and Supreme Court bench, Ms Hughes was a Crown solicitor and worked in a number of senior roles within the SA Crown Solicitor’s Office for more than a decade.

She was previously the deputy commissioner for Office of Consumer and Business Affairs and led the Crown Solicitor’s public law section.

“I have great confidence that Ms Hughes will successfully lead SACAT into its next phase of operation,” Mr Rau said.

Justice Parker served as SACAT president for the first three years of the tribunal’s operation. He will continue to sit on the Supreme Court bench as a full-time judge. 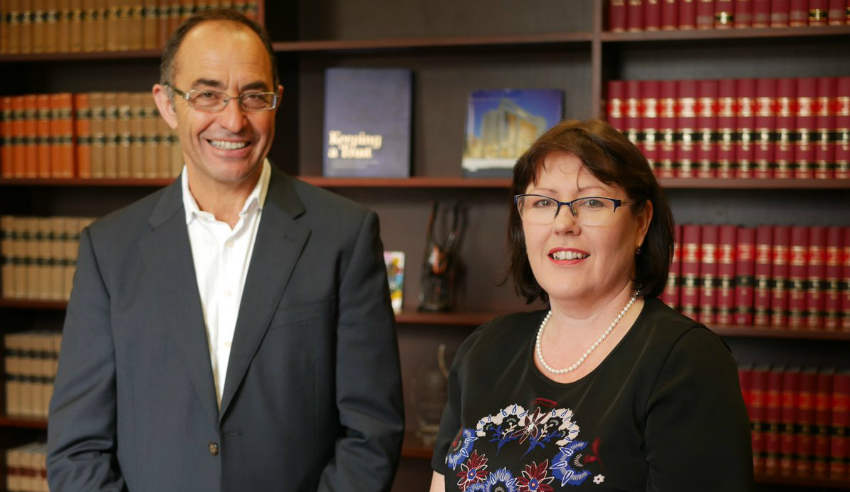