In this episode of The Lawyers Weekly Show, Tom Lodewyke is joined by Veronica Rios, the executive manager of rule of law, Asia-Pacific, at LexisNexis.

Veronica discusses the proposed introduction of a Modern Slavery Act in Australia, similar to that introduced in the UK in 2015.

She reveals the many forms that slavery takes in Australia and around the world today. Veronica also addresses some of the arguments against the introduction of the act, and explores the implications of increasing business accountability for slavery. 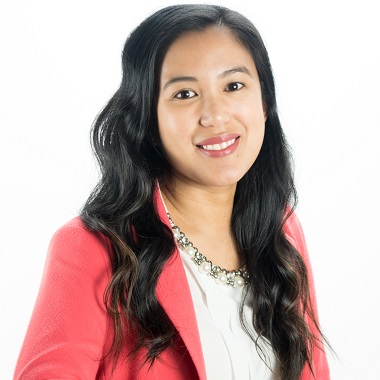