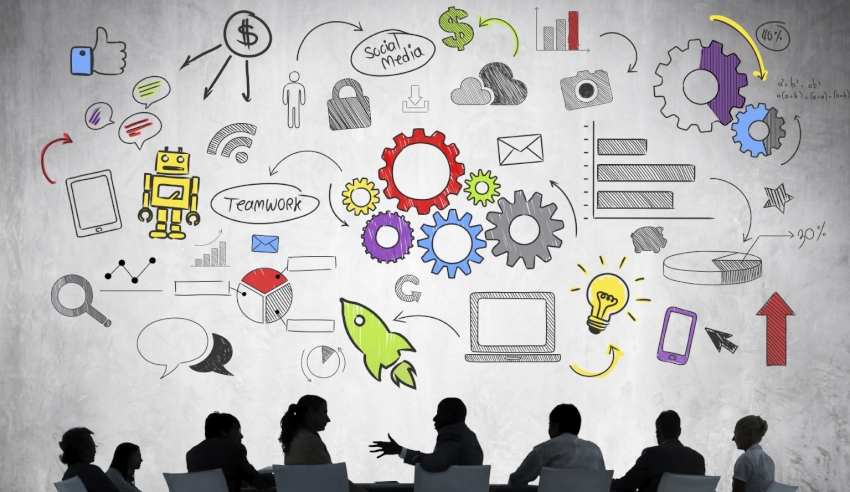 The dean of UNSW Law has paid tribute to human rights issues currently circulating the nation, noting that Australia is now the only democracy in the world without a federal law that protects the rights and freedoms of citizens.

UNSW Law dean George Williams AO has become the latest to comment on the inadequate human rights measures Australia has in place.

Mr Williams said that while several states and territories have adopted their own charters of rights, or are in the process of doing so, there is no law at a nationwide/federal level that addresses the matter holistically.

“As a young barrister I appeared in the Hindmarsh Island Bridge case in the High Court in 1998, which dealt with whether Australia’s legal system permits the making of laws that discriminate on the basis of race. I was shocked to find just how weak the protections are in our legal system for even this most basic of rights,” Mr Williams said.

“Since then, as a barrister and academic, I have come across a long list of sorry examples where Australians have found that the rights they assume they have in fact do not exist in our legal system. My work in other areas of national policy, including anti-terror laws and on freedom of speech, has also shown me how fragile our system is, and how the rights we take for granted can be easily taken away.

“This experience led me to look at other countries, and to learn how our system can be improved. I learnt that Australia is now the only democracy in the world without a national law that protects the rights and freedoms of citizens. My view is that our rights and freedoms should be protected by a national charter of rights.”

Mr Williams has written a book on the matter, encouraging not only the legal profession but the Australian population at large to understand the serious need for greater laws protecting human rights to be implemented.

The book, A Charter of Rights for Australia, co-authored by Mr Williams and Daniel Reynolds, will be released next month, coinciding with the rise of debates around the nation about the proper protection of human rights.

Mr Williams said the book connects with a number of recent interventions by legal figures, including judges, about the number of laws passed that infringe basic legal rights.

“This book is written for all Australians, not just a legal audience. Australians need to know more about how we are governed, and some of the weaknesses of that system and how it can be improved,” he explained.

“One objective is to inform Australians that we don’t have a national Bill of Rights. One survey found that some 61 per cent of Australians believe we have this, perhaps from watching too many US cop shows. When people found out we don’t have this protection, they wanted this fixed, and very often said we need a national human rights law.

Mr Williams noted that an Australian charter of rights is needed now more than ever.

“We as a nation face great challenges in terms of protecting the community from terrorism, and dealing with rapid technological change. A charter of rights is a vital tool in helping us to better navigate these problems and to ensure that our democratic traditions are respected and continued,” he said.

“The book is timely in coming on the back of a rise of interest in these issues. The Queensland government has recently announced that it will adopt its own charter of rights, and the Law Council of Australia has adopted a human rights policy that advocates a national charter of rights.”

In addition, Mr Williams said there are many stories which breach human rights that need to be brought to the surface.

“Every day, there are debates in the media about freedom of speech, the rights of Indigenous peoples, our privacy and a long list of other important questions about human rights. We are discussing these issues in making laws and policies without a national framework for human rights protection,” he said.

“When it comes to things like balancing protecting the community from terrorism and respecting freedom of speech, our laws are often not well informed and may end up harming the very democratic freedoms they are seeking to protect. It is vital that Australia have an instrument that enables us to make strong laws in the interests of the community that also respect our democratic rights.

“This is also a time to bring forward stories that have not received enough public attention. For example, the book deals with the need to improve human rights protection in aged care.”

In conclusion, Mr Williams said he hopes his book will educate all Australians on why human rights issues need to receive greater focus.

“This is a clear, accessible treatment about issues that are of great importance for our nation and the quality of life of some of our most vulnerable people in our community,” he said.

“The protection of human rights is something that matters to every Australian, and this is a debate people should learn about and get involved in.

“This is the book that will enable them to do so.” 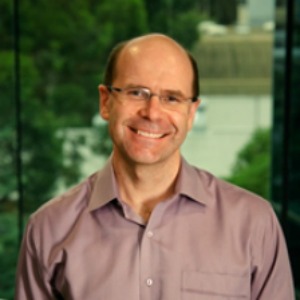