Where social fault lines meet the justice gap in Aus 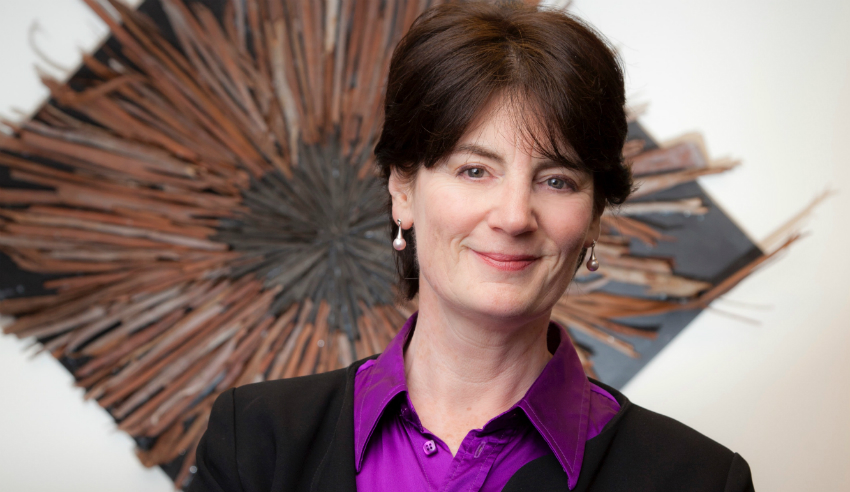 After just returning from a tour of the Northern Territory, LCA president Fiona McLeod SC speaks with Lawyers Weekly about one of the council’s most comprehensive national research projects to date.

Part way through a two-month ‘listening tour’ for the Law Council of Australia’s Justice Project, president Fiona McLeod SC said the first-hand experiences of everyday Australians caught up in the justice system would inform the final recommendations of the report.

The project aims to understand the ways people caught up in the justice system are hurting most and why.

Speaking to Lawyers Weekly from Melbourne, Ms McLeod said that she would be travelling to other parts of Australia to gather more evidence for the Justice Project. Last week she visited remote communities in Arnhem Land, Bush Courts in the Northern Territory as well as the main correctional facility in Darwin.

“We visited a town called Maningrida and spoke to the community elders about the impact of justice on their community and where their people were falling through the gaps.

“The elders also offered some solutions in how to deal with the shocking rates of Indigenous incarceration impacting on their community and domestic violence,” Ms McLeod said.

The Justice Project will culminate in a final report that examines access to justice issues in Australia across 13 key focus areas.

Consultations papers have been published for each of the 13 groups identified in the project terms of reference, including: Aboriginal and Torres Strait Islander peoples; people with a disability; older persons; people experiencing economic disadvantage; homeless persons; children and young people; prisoners and detainees; people who have been trafficked and exploited; LGBTI people; recent migrants, asylum seekers; people who experience family violence; and people living in regional and remote areas.

“In terms of the impact on the remote communities and their sense of being able to deal with issues around justice the big issues include dealing with constitutional reform -- not just being able to include customary or ceremonial solutions as part of sentencing practices,” Ms McLeod said.

Ms McLeod said that the project is one of the LCA’s most ambitious and has been made possible by the combined efforts of constituent law societies, bar associations, legal aid commissions, ATSILS and CLCs from around the country.

“The Law Council doesn’t have the capacity to reach to every corner of Australia to do this work without those contributions,” Ms McLeod said.

It is also hoped that the project will encourage the sharing of ideas across state borders about solutions for impediments to justice. Ms McLeod offered the example of how an effective program operating in New South Wales could be appropriately adapted to work for a different community in the East Kimberley.

“The collaborative effort and the showcasing of what is working, and how things should be resourced so that our delivery of justice is more effective, is a unique feature of the Justice Project as well,” Ms McLeod said.

“We are inviting people to directly respond or those who are working with those facing significant social and economic disadvantage to give us their input and they can do that through the justice project website,” she said.

There are a few weeks left to contribute to the national review. For more information and to make a submission, visit www.justiceproject.com.au.

Where social fault lines meet the justice gap in Aus