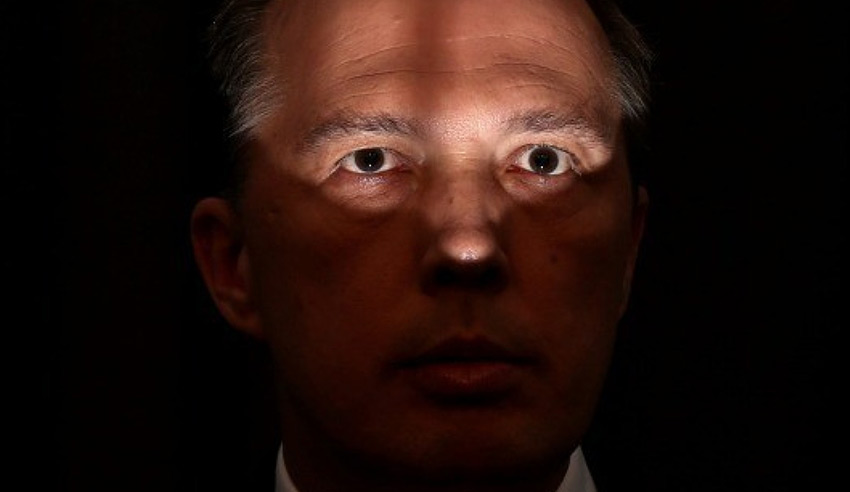 Immigration Minister Peter Dutton has been admonished by leaders of representative legal bodies across the country for comments he made on talkback radio regarding pro bono legal services to refugees and asylum seekers as “un-Australian” and an unfair imposition to the taxpayer.

The extraordinary response that federal Minister for Immigration and Border Protection Peter Dutton gave during a radio interview on Monday has drawn sharp criticism from lawyers around Australia.

Separate statements rejecting the minister’s sentiment have been issued by the Law Council of Australia, the Victorian Bar and the Law Institute of Victoria. The NSW Bar Association and the Law Society of NSW also released a joint statement slamming Mr Dutton’s remarks.

During a breakfast interview with Alan Jones about the federal government’s latest decision to cut income support provided by the Commonwealth to people who have been medically transferred to Australia from Manus Island and Naru, the minister used some choice words to describe lawyers and law firms providing free legal assistance to those same people.

Mr Jones, a controversial broadcaster, began the segment by saying that he “loved” Mr Dutton because he was “tough as nails”. He began the piece with the following introduction:

“[The minister has] declared that the con is up for illegal boat people from Manus Island and Naurus, who with ‘tricky legal moves’ have stayed in Australia after medical treatment and then this is when it gets very difficult.

“And that’s now costing us $40 million a year to house, feed and pay them a salary. That’s got me,” Mr Jones said.

The question was then put to the minister how it was that asylum seekers could afford legal representation when it would cost everyday people money to pursue action in the courts.

“I don’t [understand] how they get these legal moves. How do they get access to lawyers?” Mr Jones asked.

The minister offered a remarkable disjoined response, stating that that asylum seekers were able to access pro bono legal services for the same reasons that “nonsense”, “feel good” events such as protests are held around statutes. He then went on to suggest that the social justice motivations of law firms, including those at the top end of town, were part of a politically correct plot costing the government millions of dollars.

Mr Dutton explained: “It goes back to your earlier remarks, Alan, about all the political correctness out there and the feel good events that are taking place around statues and all this nonsense.

“It extends into some of our major law firms, where part of their social justice agenda is for pro bono work to be provided – so there are lawyers across the country who are providing pro bono support to people in this situation and they lodge their papers in the High Court. And it costs the tax payer tens of millions of dollars to defend these actions,” he said.

It was then put to Mr Dutton that pro bono legal assistance to asylum seekers was “un-Australian”.

“But this is un-Australian by lawyers isn’t it?,” Jones asked.

“Well of course it is, and it’s gone on for too long. And I think people believe in a fair go but this is ripping the system off,” the minister replied.

Mr Dutton went on to suggest that lawyers were “playing the game with these people who are willing participants”.

“We’re a generous nation but we’re not going to be taken for a ride,” Mr Dutton said.

LCA president Fiona McLeod SC was the first leader in the profession to cut down any suggestion pro bono legal assistance was “un-Australian”, saying that she utterly rejected the view that legal professionals who were helping people pursue rights under international and Australian law were undermining national values.

She added that while upholding individual rights may be inconvenient to the government, the minster’s attack was regrettable and misguided.

“There is nothing more Australian than ensuring people are subject to the rule of law and have their legal rights protected,” Ms McLeod said.

“It is true that the legal rights of individuals can be an inconvenience to government, so attacking the legal professionals who work pro bono to defend those rights is truly extraordinary.”

Meanwhile, Victorian Bar president Jennifer Batrouney QC said Mr Dutton’s remarks were “deeply concerning” and risked undermining the independence and integrity of Australia’s legal system. She defended the tireless efforts of all human rights lawyers who offered their services free of charge and said that practitioners who contributed to upholding the rule of law in this way should be valued and respected.

“It is an indispensable requirement of the rule of law, on which all of our freedoms are based, that every person has access to independent legal representation. This is especially important where an excess of governmental power is alleged,” Ms Batrouney said.

“Australia is the proud and peaceful nation we are today because of the checks and balances on power in our political system.

“We urge today’s politicians to uphold the long tradition in Australia of respecting the independence of our legal system,” she said.

NSW law advocates from the state bar association and law society went one step further in their critique of the minister’s remarks. In a joint statement the presidents of the respective groups, Arthur Moses SC and Pauline Wright, said that members of Parliament had to come to terms with the fact that the right to legal representation was not a privilege exclusively available to the powerful or popular.

“It is also important to understand that solicitors and barristers defend the rights of all.

“If that were not so, unpopular people or persons associated with unpopular causes would be left without representation in courts. Justice would not be done. Far less would it be seen to be done,” the statement said.

“It was also not appropriate for the minister to question the motives of law firms that undertake significant legal assistance work not only for refugees but also for the general community. Law firms, like all solicitors and barristers who do pro bono work, should be recognised for providing their assistance which helps the court in determining matters, rather than criticised.”