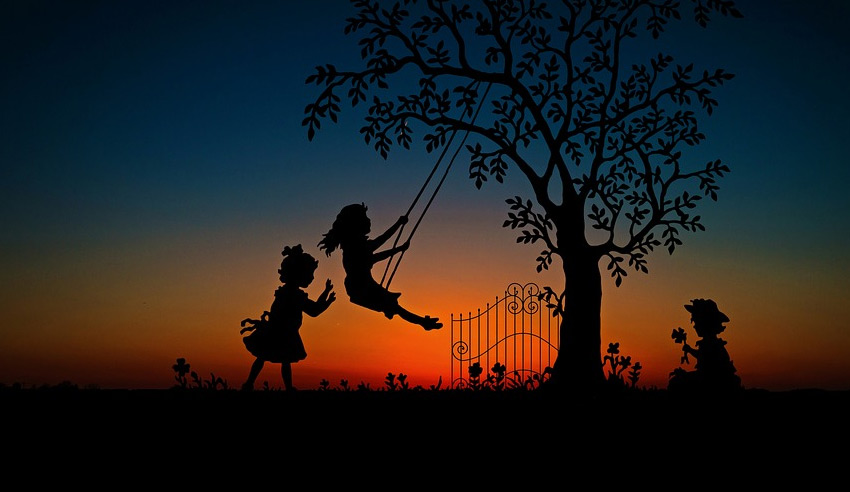 The South Australian government has moved to change laws, which will better equip authorities to deal with criminals that use the internet to exploit children.

The SA government has announced that a new bill to be introduced into Parliament with a view to creating offences that capture the full ambit of online activities relating to child exploitation. The changes are being introduced to address the way that offenders are leveraging technological advances in crime.

SA Attorney-General John Rau said in a statement that the new laws will allow the authorities to access computer material that is either restricted or encrypted if there is a reasonable suspicion of criminal activity. The failure to give police access to this material will also be made an offence under the proposed laws.

In South Australia, there is currently no general power available to compel a person to provide a password or other means of access to encrypted or other restricted access material.

According to the Attorney-General, offenders are increasingly making use of readily available and sophisticated encryption programs to protect electronic records that relate to child exploitation material and other crimes.

“The internet and rapid advances in technology bring obvious benefits for society, but there is a dark side to these advances,” Mr Rau said.

“It is crucial that the criminal law keeps pace with changes in society and new ways of offending.”

A major component of the proposed law is the creation of a new offence in South Australia, to make illegal the administering, hosting, promotion, operation or establishment of child exploitation material using a website or other online network.

“The reforms proposed by the government are a response to technological advances and the new way in which crimes, especially the sexual exploitation and abuse of children, are being committed,” Mr Rau said.