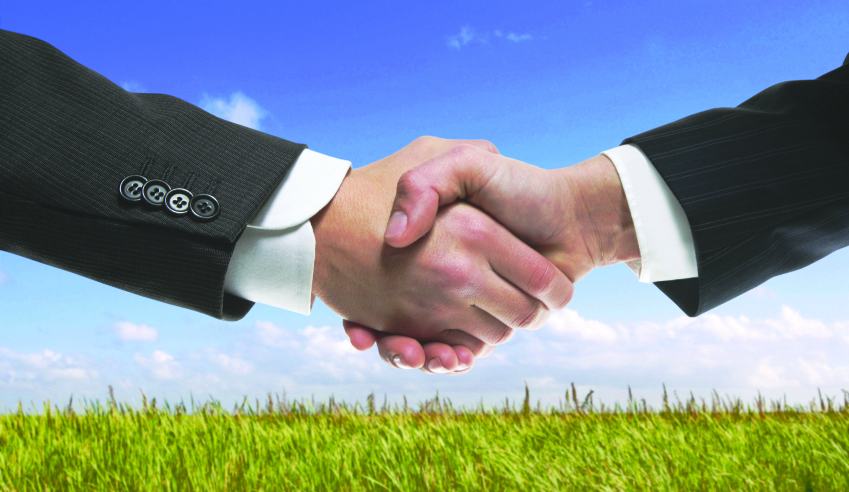 Slater and Gordon Lawyers has revealed that the Supreme Court of Victoria has approved a $70-million settlement of the Manus Island detainee class action run by the firm.

The class action, which has been dubbed the largest human rights class action settlement in Australian legal history, was brought on by Slater and Gordon on behalf of the 1,923 detainees who were held at the Manus Island Detention Centre during the period of 21 November 2012 to 12 May 2016.

According to a statement from Slater and Gordon, the parties announced a settlement on 14 June 2017, which was approved yesterday - 6 September 2017 - by the Supreme Court of Victoria.

In making its decision, the court concluded that the class action was “objectively fair, reasonable and in the interests of the group as a whole”.

“These detainees came to Australia seeking refuge, compassion and protection, which were all denied to them by successive Commonwealth governments,” Mr Walsh said.

“[Yesterday], the group has finally been delivered justice through the Australian legal system and the Supreme Court of Victoria.

“This was an extremely complex and hard-fought piece of litigation. The result that has been achieved in this case – against significant odds – will allow meaningful compensation to be paid to group members much more quickly than would otherwise have been the case.

“It is an outcome that we believe is clearly in the group’s interests, which is a sentiment that was reflected in Justice Macaulay’s decision and reasons today.”

Mr Walsh noted that Slater and Gordon is pleased that the court has approved the settlement of the proceeding in the terms that it did yesterday - terms which he said allows the firm to “continue work preparing to finalise all individual compensation assessments and have the money distributed to group members over the coming months”.

Seventy-two per cent of the group has registered to participate in the settlement so far, with registrations to remain open until 13 October 2017.

“The court today approved an extension to the deadline for registrations, which will allow group members an extra two-and-a-half weeks,” Mr Walsh said.

“Compared to other class actions, the level of engagement and participation has been extraordinary, despite the communication difficulties involved with such a geographically dispersed group.

“So far, 1,383 detainees have signed up and we expect many more will in the coming weeks. We would encourage anyone who wants to register to get in touch with us.

“The court also approved applications from 56 detainees (3 per cent of the group) today, to allow them additional time opt-out of the proceeding and preserve their legal rights, if they wish to do so.”

“It takes a hell of a lot to put your hand up and put your case before the world, and Majid did his group proud,” Mr Walsh said.

“The interests of the group members were clearly central to all of the instructions he gave us throughout the case, and without him this proceeding simply would not have been possible.”