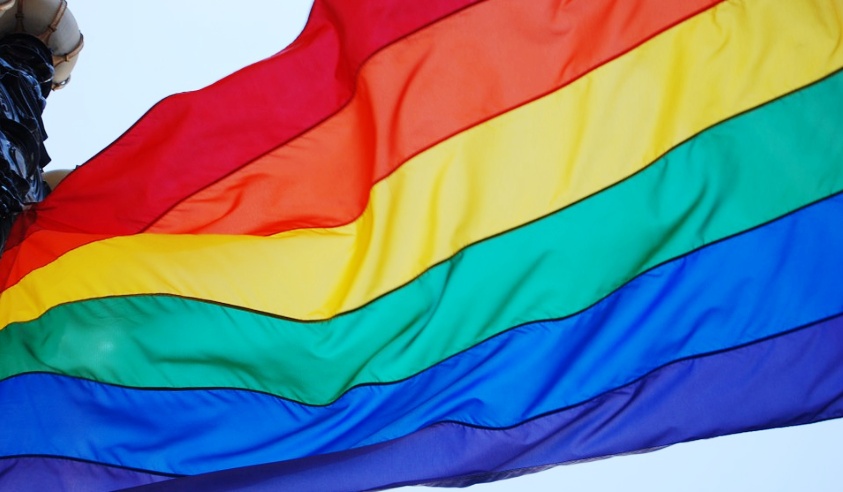 Federal politicians have the difficult task of ensuring the same-sex marriage debate is open but respectful on both sides in the lead-up to the postal vote.

Since the High Court dismissed the challenge to the postal vote last week, Canberra has turned its attention to fast-tracking legislation to provide parameters for the public debate.

The non-compulsory vote is not governed by the same rules as an election. It therefore requires new legislation to prevent vilification and misleading and deceptive conduct.

With high-profile campaigns on both sides of the debate, Law Council of Australia president Fiona McLeod SC said the organisation supports the effort to facilitate a fair and respectful conversation.

“Vilifying, misleading and deceptive materials and statements should never be part of any campaign,” Ms McLeod said.

“There are many tough questions that will need to be dealt with, including deciding who will have oversight of the types of publications and statements being made.

“Because people are not seeking approval to make electoral statements, as they would in an election campaign, it is necessary to roll out laws specific to this postal survey.”

The LCA president said the legislation will need to strike a balance with personal freedoms.

“The legislation also needs to ensure the appropriate balance with other important freedoms, including: freedom of speech, freedom of expression and freedom of political communication,” Ms McLeod said.

“In short, these laws shouldn't impact overly on free speech, but protect people's sense of being safe and not having hateful remarks made about them.

“We share concerns raised in the community about the potential for hateful, misleading and damaging material to increase during the postal survey period.

“While there are some safeguards in place under national, state and territory laws, additional measures are needed to protect individuals and ensure a respectful debate.”

The LCA’s comments followed the airing of the first ‘no’ campaign TV ad, which was criticised for making allegedly misleading statements regarding the Safe Schools program and similar programs in countries that have legalised same-sex marriage.

Ms McLeod said it was reassuring that both sides of politics were working together to fast-track new legislation for the postal survey. However, the ABC reported last Friday that the opposition does not support the basing of the new legislation on the Electoral Act.

Shadow attorney-general Mark Dreyfus said the act does not protect against hateful material, and that its provision against misleading conduct only covers misleading a person about the mechanics of voting.

A draft bill is expected to be tabled this week. Surveys will begin arriving in mailboxes today, with the result to be announced on 15 November.

Claims of “false and misleading” conduct were made against Law Society of NSW president Pauline Wright several weeks ago after she contributed to a joint statement supporting marriage equality.