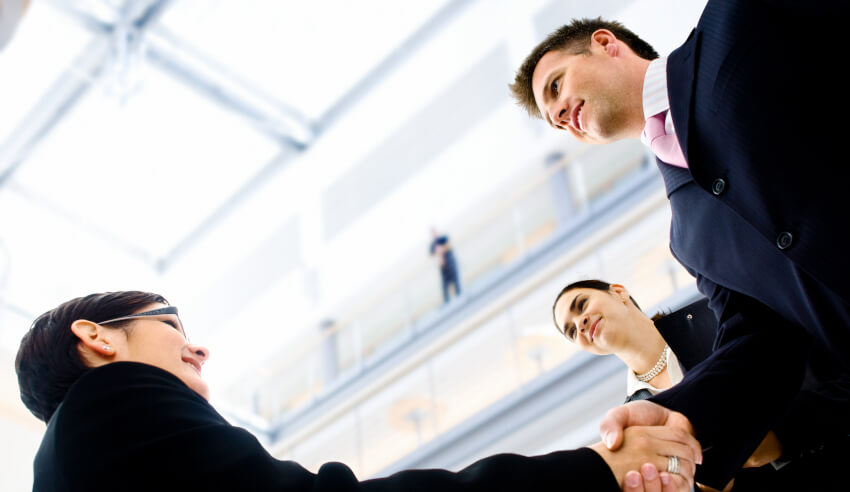 Two names have been revealed by Attorney-General George Brandis QC for appointment to the Newcastle and Melbourne registries of the Federal Circuit Court of Australia.

“On behalf of the government, I congratulate Ms Costigan and Ms Mercuri on their appointments, and thank them for their willingness to serve the Australian people in this capacity,” the Attorney-General said.

Ms Mercuri was admitted as a legal practitioner in Victoria 26 years ago and is a member of the Lander & Rogers partnership. She obtained her bachelor of laws and masters of laws from Monash University.

Ms Costigan is currently employed by Legal Aid NSW as solicitor in charge of the Gosford office. She began practicing as a lawyer in NSW in 1986 and received her LLB from the University of Sydney.