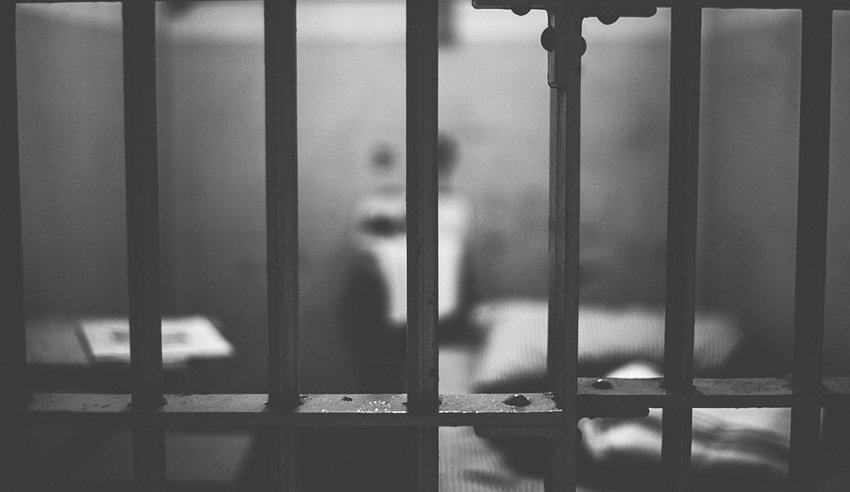 A retired Australian barrister has published a book on the Manson Family murders of 1969 and called for the release of Leslie Van Houten.

The book offers an independent legal perspective on the trials of cult leader Charles Manson and the notorious ‘Manson Family’ after their 1969 killing spree. Mr Davis believes he is the first independent trial lawyer to research, analyse and document the entire proceedings of the Manson Family murders.

According to the author, the trial of the young female defendants, Leslie Van Houten, Susan Atkins and Patricia Krenwinkel, was unfair and led to a miscarriage of justice.

Ms Van Houten was 19 years old at the time of the murders. She and the other two women were sentenced to death, although this was later commuted to life imprisonment.

“Looking at the case from a legal point of view, it becomes very clear to me that the female defendants did not get the fair trial they deserved,” Mr Davis said in a statement.

“This therefore means that a miscarriage of justice was served and not only are the lives of these women affected, but also the lives of other similar defendants in every proceeding case.

“I believe that not enough weight or attention was given to the social issues that took place at the time, including misogyny, domestic violence, and cultish brainwashing. When these are considered, it makes more sense that the women behaved in such a way, and Charles Manson appears more guilty of the crime.”

Mr Davis’ research even suggests conspiracy on the part of the Manson Family’s own lawyers, he said.

“The shocking reality, not suggested until now, is that the appointed attorneys conspired together to convict the women and acquit Charles Manson,” Mr Davis said.

“They understandably wanted to be part of the trial of the century, even if it meant conspiring together to ensure the women looked guilty at Charles Manson’s request. In fact, this is the exact opposite of what the attorneys are required to do – which is to present their client as innocent until proven guilty.”

Now 68, Ms Van Houten is eligible for parole. She was previously granted parole for model behaviour, but the decision was overturned by California Governor Jerry Brown. Mr Davis said the same is likely to happen this time due to the political sensitivity of the Manson case.

“It would be political anathema for [Mr Brown] to agree to paroling a Manson Family killer,” Mr Davis said.

Last Updated: 18 September 2017 Published: 19 September 2017
The Women in Law Awards is the benchmark for excellence, recognising the empowering women influencing the Australian legal profession, celebrating the female leaders, role models and future champions of the industry. Register for the waitlist today for the opportunity to attend this remarkable awards ceremony and network with top legal professionals and fellow peers.
Visit womeninlaw.com.au