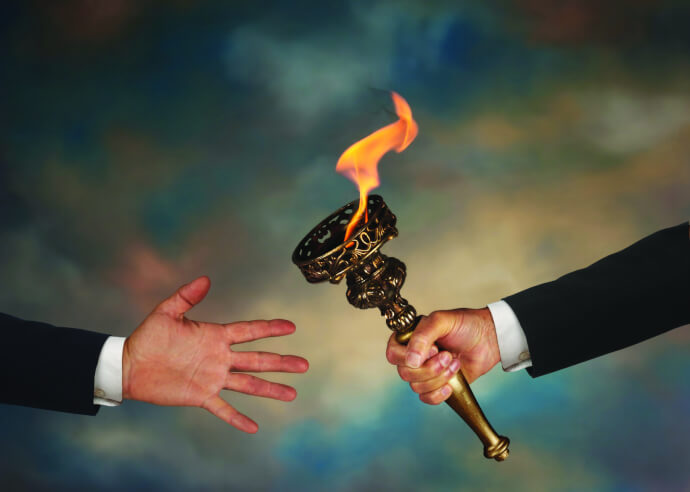 A barrister has been named as the next appointment to the NSW District Court, following the retirement of Judge Martin Sides QC.

Tim Gartelmann SC will be sworn in as a District Court judge on 3 October. The experienced barrister took silk two years ago and was called to the bar in 2003. He has appeared regularly as an advocate in the Supreme Court and the Court of Criminal Appeal.

“Mr Gartelmann is a highly skilled and esteemed silk who has practised almost exclusively in criminal law for 25 years, including for 14 years as a barrister,” NSW Attorney-General Mark Speakman said.

Mr Gartelmann was admitted as a solicitor in 1992. He holds a Bachelor of Laws (Honours) from the Australian National University (ANU).

He has worked in private practice, as well as for Legal Aid NSW. In 1999, he began working as a sole practitioner and accredited specialist in criminal law.

Announcing Mr Gartelmann’s pending appointment to the District Court bench, the Attorney-General said that the barrister was well-versed in disciplinary proceedings, inquests and various commissions of inquiry (where he has appeared as counsel assisting). This included work for an Independent Commission Against Corruption hearing in 2015 into alleged kickbacks received by a former Ausgrid engineer, the Attorney-General said.

“He’s a familiar face in the District Court, appearing at the bar table in a range of proceedings, including trials, sentencing hearings and appeals, and is well-equipped for his ascension to the bench,” Mr Speakman said.

The Attorney-General also expressed his thanks to retiring judge, Martin Sides QC, for his service in judicial office.

“I congratulate Judge Sides on his significant contribution to the NSW justice system and wish Mr Gartelmann every success in the next stage of his career,” he said.