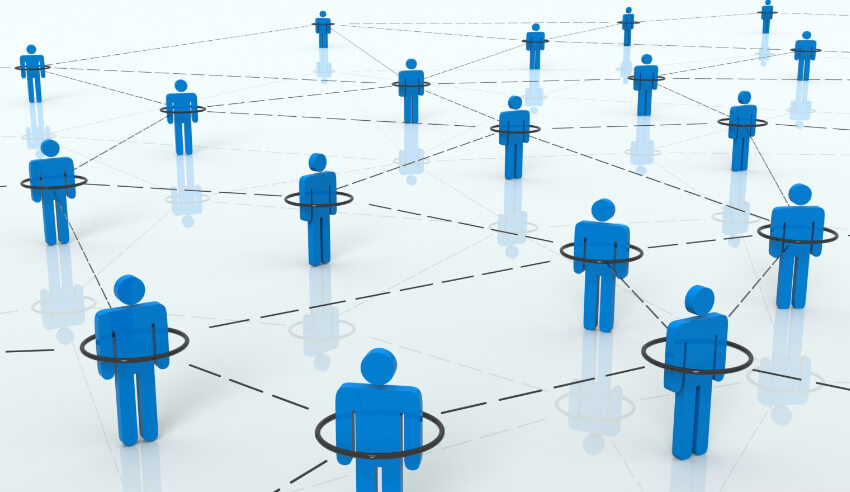 The NSW Bar Association has picked 11 barristers this year for the prestigious appointment to senior counsel.

Last week the names of legal practitioners to be appointed senior counsel in 2017 were unveiled by the NSW Bar Association.

The invitation to take silk is a mark of standing and recognises experience, skill, integrity and honesty, among other qualities. Barristers with the designation of senior counsel are given the abbreviated post-nominal ‘SC’ in their title.

In a memorandum signed by Arthur Moses SC, the Bar Association president said that he was pleased to announce 11 successful applicants. This is a decrease by four from the 15 senior counsel appointments in NSW for 2016. It is also the smallest number of appointments for the state in more than 20 years (only 10 silk appointments were made in 1993).

The most senior practitioner to be given the title of silk this year is Gregory Waugh of 12th Floor Selborne / Wentworth Chambers. He was called to the bar in 1990 and holds an LLB and Bachelor of Commerce from the University of New South Wales.

Mr Waugh’s principal areas of practice are commercial, equity and probate law and he is also an expert in alternative dispute resolution.

Meanwhile, medical negligence expert Lesley Whalan of Frederick Jordan Chambers has also taken silk. Ms Whalan specialises in product liability, commissions of inquiry and coronial inquests. She has been practising at the bar since 1998, and was a member of the Bar Association’s professional conduct committee.

This year, of the 11 barristers to take silk in NSW, five are women. In 2016 three women out of 15 practitioners were named among the state’s most senior ranks of advocates.

The recent SC appointments bring the total female silks up to 45 in NSW, six more than the number in 2015.

According to statistics provided by the NSW Bar Association, the percentage of female barristers holding silk in 2015 made up 7.85 per cent of barristers holding a NSW practising certificate. That proportion has bumped up to 8.57 per cent this year.

In NSW, the current break down of female to male barristers who hold a practising certificate is 525 to 1,837.

By seniority, the barristers to take silk in NSW this year are: