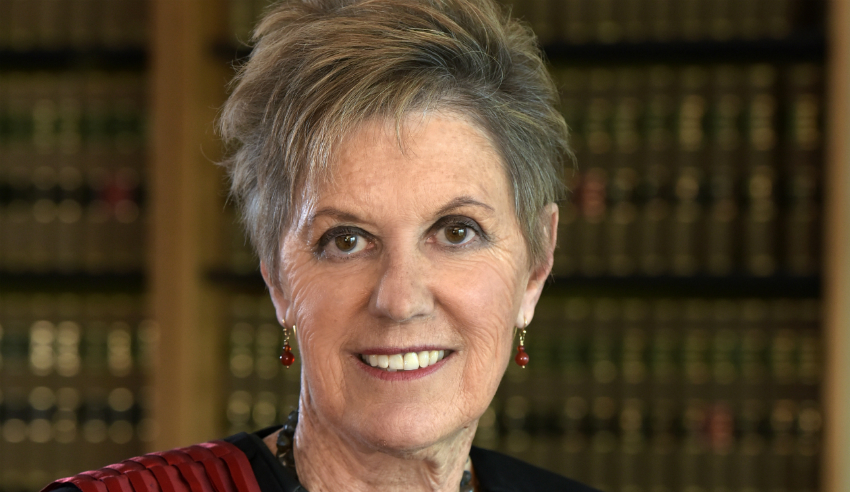 Diana Bryant AO will celebrate her 70th birthday with the end of her long tenure as head of the Family Court of Australia.

The Chief Justice will relinquish her tenure as head of the Family Court of Australia upon the day after her 70th birthday, when the judge reaches the age of statutory retirement.

In a legal career spanning more than 45 years, CJ Bryant has served as a solicitor, barrister and judicial officer.

To mark a lifetime of service to the law, a special ceremonial sitting in Melbourne was held to bid farewell to the outgoing Chief Justice.

During the ceremony, the judge said that while her time on the bench was an honour and privilege, exercising the judicial power of the Commonwealth was also a heavy responsibility.

“In my view it is never more important than it is in family law. We are called upon to make orders which deeply effect people’s lives and that intrude into intimate relationships which determine whether people can move, or if they can see their children or regulate how often they see their children ... These are not powers to be exercised lightly,” CJ Bryant said at the ceremony last week.

Fiona McLeod SC also offered farewell remarks for CJ Bryant on behalf of the Law Council of Australia. In her address, she noted the Chief Justice was relentless in a bid to champion the ranks of female legal talent.

“Your Honour is a fine lawyer and jurist who has made an immeasurable contribution to this court. You have served with courage, integrity and a fearlessness that will be the standard for years to come,” Ms McLeod said.

“You have also been a champion for women lawyers. You have been patron for the past eight years of Australian Women Lawyers and an unflagging optimist that equality is on the near horizon.”

Ms McLeod added that Diana Bryant’s legacy would go on with a national inquiry presently underway by the Australian Law Reform Commission and the family law system in Australia.

“The family law system will now be the subject of a comprehensive inquiry, which Your Honour has been urging for some time,” she said.

Ms McLeod said that Diana Bryant’s time on the bench as Chief Justice, from July 2004, has been characterised by 159 days of hearing first instance matters and 848 days of appeals.

“On top of your administrative duties, you have delivered 724 judgments, covering family law and general federal law, at first instance and on appeal,” Ms McLeod said.

“It takes a special resilience in such circumstances to remain focused with compassion and wisdom on the needs of each party, the unrelenting case load, and the needs of your judges.”

Justice Stephen Thackray will act as Chief Justice of the Family Court of Australia until the federal government announces a replacement for CJ Bryant.