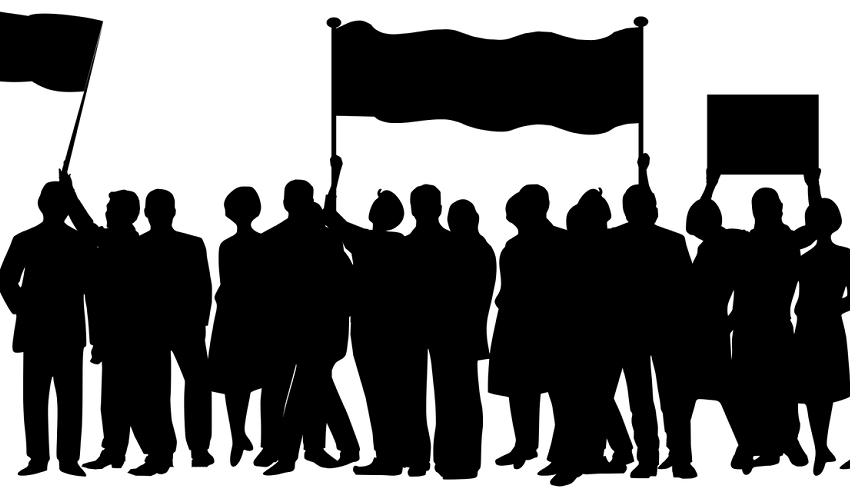 Bob Brown’s recent victory in the High Court over the Tasmanian government was a win for fundamental democratic rights, according to a legal expert.

The former Greens leader challenged Tasmania’s anti-protest laws, under which he was arrested in January 2016 while trying to film logging activity in the state’s Lapoinya forest.

The Workplaces (Protection from Protesters) Act 2014 allowed police to break up protests before they started if they were on a business premises or an access area.

Dr Brown and Jessica Hoyt, who were arrested separately for protesting against logging in the Lapoinya forest, challenged the constitutionality of the laws in the High Court.

The High Court found on Wednesday that the laws were at odds with the implied right to freedom of political communication in the Australian constitution.

“Free expression and the right to peaceful protest are essential to our democracy and must be protected. The High Court’s landmark decision protects these fundamental values,” he said in a statement.

He added that the Tasmanian laws were part of a broader trend among state governments in recent years aiming to stifle protests.

“Governments shouldn’t be able to sell off our democratic rights in order to protect business interests,” Mr de Kretser said.

“The High Court’s decision strikes down key parts of this excessive legislation that led to the arrests that sparked this case. The Tasmanian government should now scrap the legislation entirely.”

The court allowed the HLRC to intervene in the case, represented by DLA Piper as amicus curiae.

Professor Adrienne Stone, the director of the Centre for Comparative Constitutional Studies at Melbourne Law School, told Lawyers Weekly the lack of clarity in the legislation also contributed to its undoing.

“What emerges, which is very interesting although in my view not terribly surprising, is that the validity of laws like this will depend quite a lot on the detail of the way they operate,” she said.

“And given that problem, the High Court said ‘Look, it is perfectly legitimate for a state ... to regulate protesters in a way that seeks to prevent disruption to businesses, but they need a law that has a clearer operation’.”

Last Updated: 19 October 2017 Published: 20 October 2017
The Women in Law Awards is the benchmark for excellence, recognising the empowering women influencing the Australian legal profession, celebrating the female leaders, role models and future champions of the industry. Register for the waitlist today for the opportunity to attend this remarkable awards ceremony and network with top legal professionals and fellow peers.
Visit womeninlaw.com.au