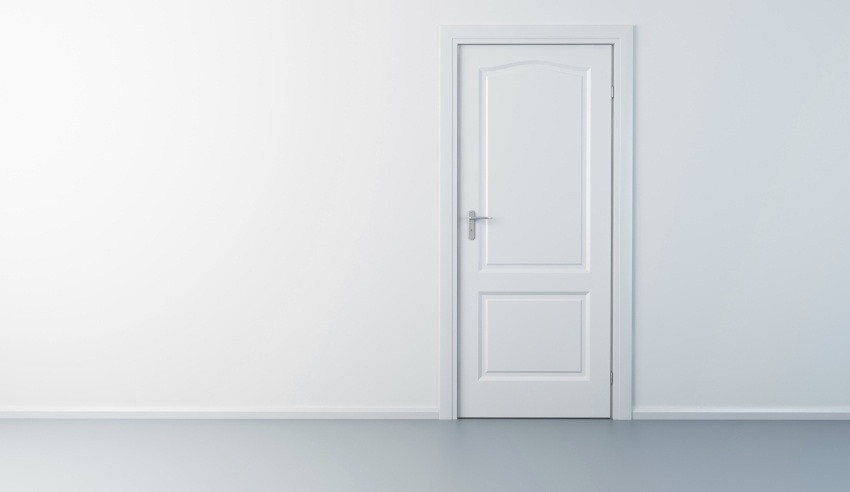 One of the largest legal practices in the Northern Territory will be closing its doors after more than four decades servicing local Indigenous communities.

Tass Liveris, the president of the Law Society Northern Territory, has acknowledged more than 40 years of service to Indigenous communities by the Central Australian Aboriginal Legal Aid Service (CAALAS).

The legal service provider was established in 1973 and was the second such organisation set up in Australia to meet the justice needs of Indigenous people.

Groups in Alice Springs and the surrounding 900,000 square kilometres of the region have also benefited from the commitment and dedication of CAALAS volunteers and supporters, according to the law society.

“The society acknowledges the immeasurable contribution that CAALAS and its many staff, board members, supporters and volunteers have made to the people of Central Australia and the administration of justice for over four decades,” Mr Liveris said.

CAALAS will stop rolling out services to its clients in Central Australia once its territory is subsumed by the organisation known as the North Australian Aboriginal Justice Agency or ‘NAAJA’.

Mr Liveris said that the demand for legal services from Central Australia’s Indigenous group, which makes up 30 per cent of the local population, is high, adding that the availability of sustainable and secure legal services is critical.

Meeting this need is an important part of a comprehensive response to eliminating the disadvantage Indigenous peoples face in law, he added.

“In the new era of a single provider of territory-wide Aboriginal legal services in the NT, the focus must remain on the community, as consumers of legal services, witnesses, victims and interpreters,” Mr Liveris said.